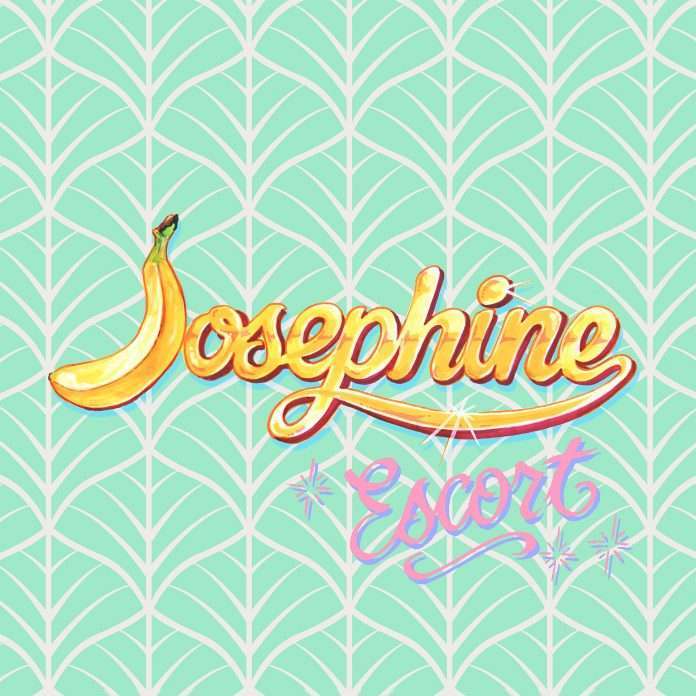 NYC’s reigning soulful disco-house champions, recently released acclaimed new single “Slide” — their first new music since the Animal Nature LP in 2015
“Josephine” finds Escort coming back to their 70s roots. An anthemic biography of the great Josephine Baker in the wrapping of a psychedelic dance party, it celebrates the best of what people love about classic disco filtered through the lens of a contemporary DJ.

Escort’s founder/producer Eugene Cho, JKriv, and lead singer Adeline make music that stays true to the tradition of clubland’s holy trinity – New York, Chicago and Detroit – while staying on the forefront of modern disco and a new era of not-so-underground dance music. The band has become a dance floor staple setting stages ablaze across the globe, playing Sasquatch, Okeechobee, Montreal Jazz Festival and more as well as sharing stages with The Internet, Charles Bradley, Digable Planets, De La Soul and Cody Chesnutt. The band just played an explosive two-night stint in NYC and fans can experience their irresistible blend of disco, funk & soul LIVE in Denver and San Francisco later this month.

Kiwi – You Want Her Too / Peeling Oranges on Paradise...