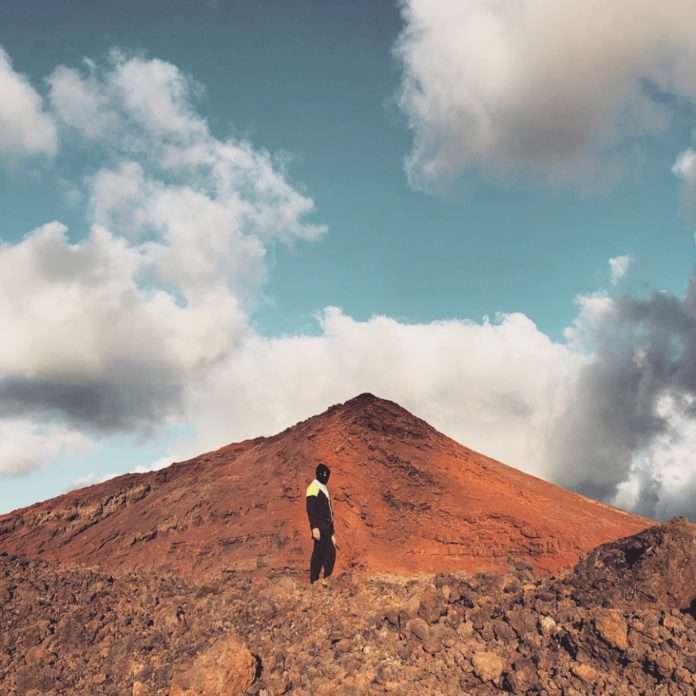 The EP opens with Marrakech a rhythmic and driving track with industrial hints, culminating in an euphoric breakdown. This bleeds gently into Lima with its spacey sensibilities, chugging bassline and uplifting pads. On Tuscan, Algorythm creates a glitchy, dark and rolling techno number that delves into a deeper hypnotic section. Broken Glass closes the EP with ambient melody laced with dreamy synths and underpinned by a dubby bassline.

Algorythm is ending 2018 the same way he began it- with a mesmerising release that delicately balances light and dark. He released his Monodular EP in January on Curle Recordings, home to Agents Of Time, Efdemin and Tobias. The production wizard also heads up his own Neptune Records imprint, home to much of his output. As well as this, Algorythm, together with the Berlin collective that he is part of, has created a brand new label- Planet X Recordings. Named after the mysterious Planet X, the collective have new releases planned for next year with each one featuring a collaboration with different photographers that will culminate in an exhibition next summer.