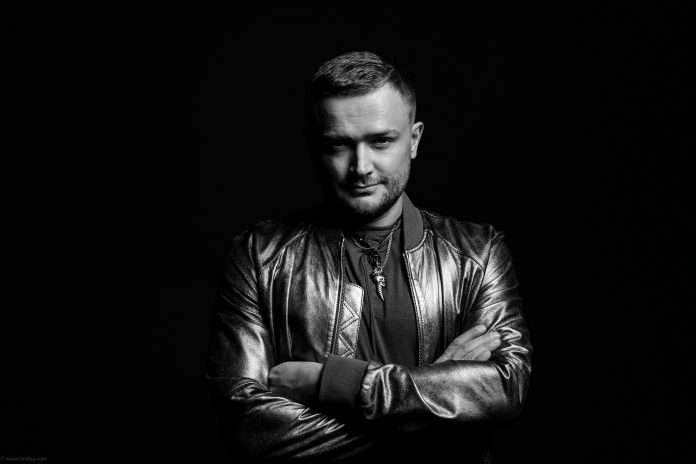 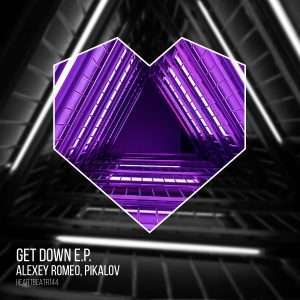 Alexey Romeo has been a busy man within the music scene since starting out in 1997. His reputation as a DJ and producer is held in high esteem having played at clubs and festivals all over the world including Ultra Miami, Space Ibiza, Privilege and Avalon LA, in addition to getting tracks remixed by the likes of Erick Morillo, Harry Romero, Lou Lou Players and many others. Alexey launched Heartbeat Records back in 2012 where he released a number of his own tracks, in addition to music from the likes of Morelly, Motivee, SKLV and many more. His ‘Get Down’ EP sees him team up with fellow Russian Pikalov who’s become a regular on the imprint as well as releasing music on Valo Music and Baikonur Recordings.

‘Get Down’ kicks off the EP with a pulsating bassline, infectious melodies and rolling percussion before ‘Shakin’ That Bass’ finishes things off with thumping kick drums, effervescent grooves and tension building breakdowns together providing a lively affair.

Alexey Romeo & Pikalov ‘Get Down’ EP drops on Heartbeat Records on 22nd February 2019.
Tracklist
1. Get Down
2. Shakin’ That Bass