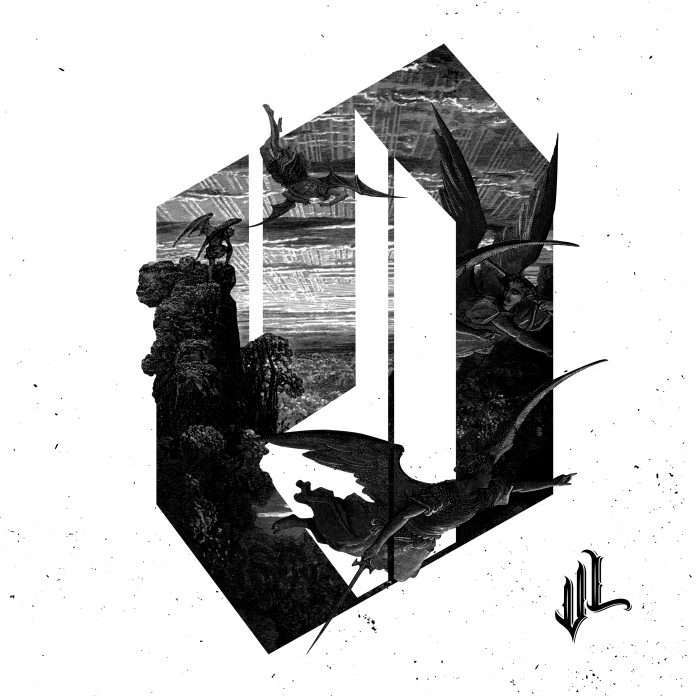 The next outing of the year on Hector’s VL Recordings sees label boss and long-time sparring partner David Gtronic join forces, in what willl be their debut collaboration on the imprint.

An esteemed and founding member of the crew since its inception, releasing material and touring via the globally-renowned Vatos Locos events, VL008 will be Gtronic’s first EP on VL Recordings since 2016. It also follows Hector’s club-ready ‘Rogue Traders’ EP and subsequent remixes.

With all ears locked into title track ‘Holding On’, Hector’s reputation as a purveyor of deep, brooding cuts and Gtronic’s penchant for adventurous techno is unmistakably present.

In ‘Gabacho’, Hector and Gtronic lean into the darker sonic vibrations that quickly distinguished VL Recordings in its formative years, marking a return to the roots of the label with a track that’s as upfront as they come, with an incessant, driving rhythm, chunky bassline and distorted vocal intermissions.

Third out the bag is ‘Villa Kubu’, a spellbinding gripper loaded with subtle textures that mesmerise and pull you into a meditative state.