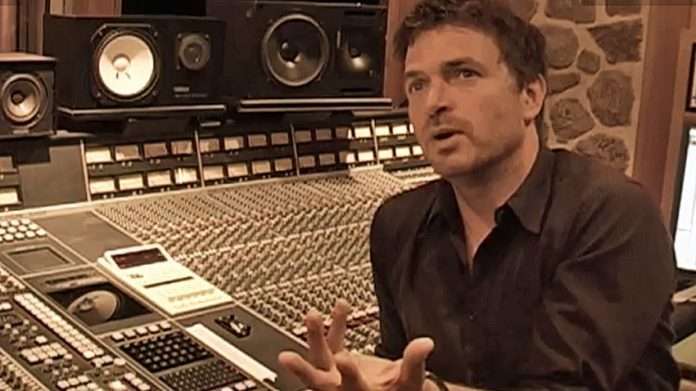 Philippe Cerboneschi known “Zdar” one half of of French dance duo Cassius, accidentally died in Paris on Wednesday, his agent has said.

“He made an accidental fall, through the window of a high floor of a Parisian building,” said Sebastien Farran, without giving further details.