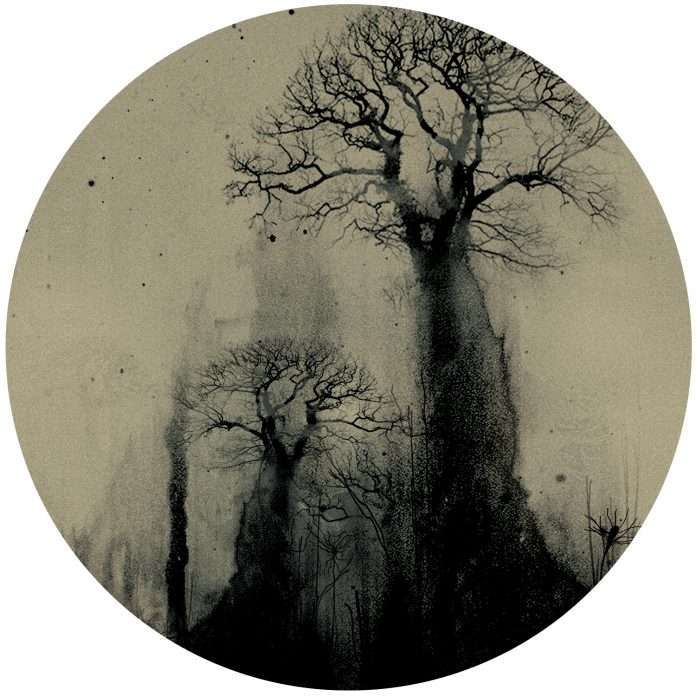 German production maestro, Butch, joins the Crosstown Rebels family this winter with his remix package for the enigmatic Tuvaband.

Recalling the first time he heard the track, Butch says; “I loved the hypnotic vocals and started using it in my sets, mixing it into other tracks to make it work in clubs”. He hopes that this electronic version will make the record “accessible to a whole new crowd”.

The original cut of Trees is a beautifully, melancholic number with Tuva’s enchanting vocals dancing across the guitar-led track. On his take on the song, Butch adds dark electronic elements, glitchy components and a heady bass, whilst still retaining a euphoric feel that will work perfectly on the floor.

Butch’s illustrious career is proof that the German-producer does not shy away from hard work and it’s one that has seen him awarded the accolade of Best Producer two years in a row from Groove Magazine. He’s worked alongside heavyweights including Ricardo Villalobos and has released on acclaimed labels such as Moon Harbour, Saved, Rebirth and Watergate. Tuvaband originally began life as a duo, but is now the solo project of Norwegian songstress Tuva Hellum Marschhäuser. Tuva, whose music has drawn comparisons to the great Bon Iver, writes, produces and records all of her own material and has received support from BBC Radio 1 and The Independent as well as being a regular on the festival circuit.

INKAL boss Ben Rau returns to his imprint with a slick...