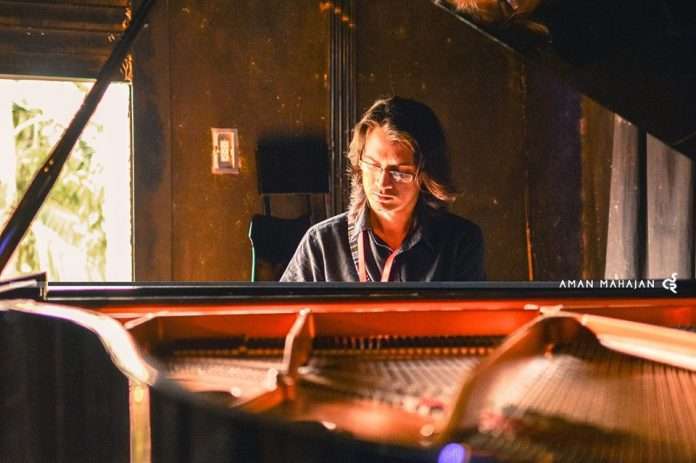 This piece is an ode to Boston, the composer’s home for a few years, and a celebration of learning, independence and homes away from home, in keeping with the central theme of the album. Musically, the composition is an interplay between Raag Des and certain harmonic and melodic fragments found in gospel music. ‘Vande Maataram’ meets ‘The Star-Spangled Banner’.

Film by Akhil Kodamanchili
The Sounds Within, Bangalore, November 2019

Refuge is a reflective set of musical themes exploring ideas of home and paying homage to inward journeys. Although created through an intensely personal process, the music deals with the human condition, and finds resonance with listeners across the globe.
https://www.facebook.com/amanmahajan.music