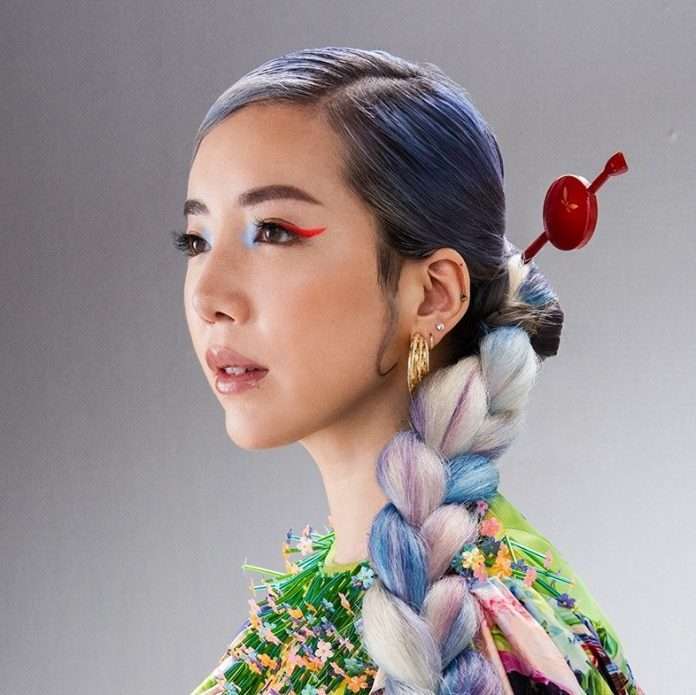 Ahead of the album release, TOKiMONSTA has shared the Romain Laurent directed visual for “Fried For The Night” featuring Dreamville’s EarthGang.The beat driven track features a blissed out, transportive melody accompanied by a surreal technicolor landscape depicting TOKiMONSTA and EarthGang experiencing a psychedelic trip at a house party in the hills.

Speaking on the release and collaboration with the Atlanta based hip-hop duo TOKiMONSTA shares: “everyone has a moment where they feel fried and burnt, but what about those moments you feel fried and turnt? EarthGang brought their special magic to the studio and we made something other worldly. This song is dedicated to those psychedelic moments where our reality opens up a new point of view” with EarthGang adding that the experience of creating the track and video “was pure magic”, found out about their multiple 2020 Grammy nominations on-set for the “Fried For The Night” video shoot..

“Fried For The Night” follows the December 2019 release of “Love That Never”, a lo-fi track that was accompanied by a pastel-hued animated visual by Sydney-based studio Babekühl (Free Nationals, Zeds Dead, Havana Brown, etc).

After recovering from two intensive surgeries at Stanford to treat Moyamoya, a rare brain condition which left her unable to speak, write, comprehend music, or move in 2015, TOKiMONSTA released her third studio album Lune Rouge in 2017 to critical fanfare. The following year, Lune Rouge was Grammy-nominated for Best Dance / Electronic Album, leading into a year full of tremendous accomplishments including a cameo on the Netflix Vox Explained series, a multitude of festival performances around the world, and the release of label compilation Young Art Sound II, featuring contributions from MNDR, Rosehardt, RYAN Playground, HOLLY, Blackbird Blackbird,Ambré and more.

Oasis Nocturno marks the next stop on TOKiMONSTA’s journey to becoming a household name around the world and an icon in music history. 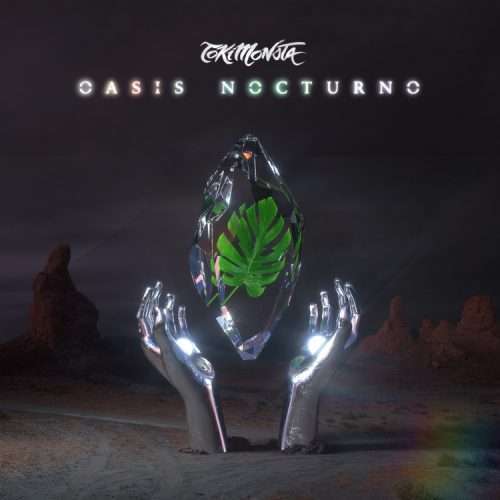