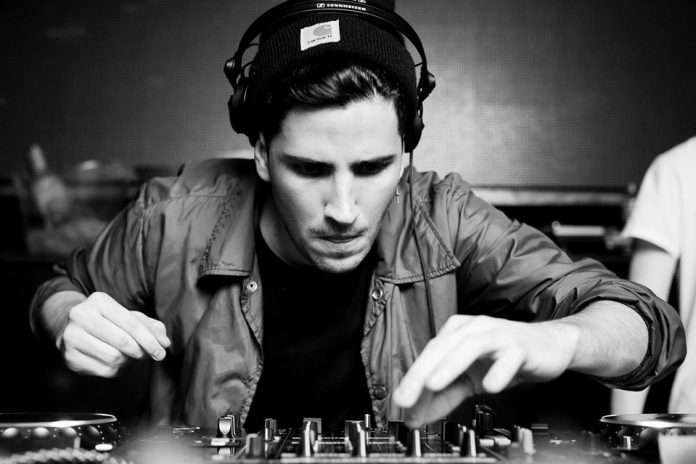 Danny Daze returns to his own Omnidisc imprint for the Propaganda & Manipulation EP. Following the pounding electro of 2019’s Pulmotor EP with DeFeKT and a solo EP of malfunctioning techno for Moustache Records, the Miami don returns with four rough, gritty and grounded tracks, two of which feature Brazillian producer and Omnidisc affiliate RHR.

Releasing amidst a crisis that threatens the very existence of underground electronic music, Danny and the Omnidisc crew feel there has never been a more important time to band together and support each other’s local music communities. Recognizing both the vital role that record stores play in building and maintaining local scenes and the precarious situation these stores now find themselves in, Omnidisc will be donating 50% of the EP’s sales to Miami-based independent record store Technique Records.

“Supporting our hometown cultural institutions during this global crisis is important to me in preserving the chainlink, when (financially) their existence is under attack. Record shops like Technique Records in my hometown (Miami) play an important role in the development of our independent music scene. Lending any support to some of these institutions through these uncertain times is crucial for the vitality of independent music around the world.” – Danny Daze