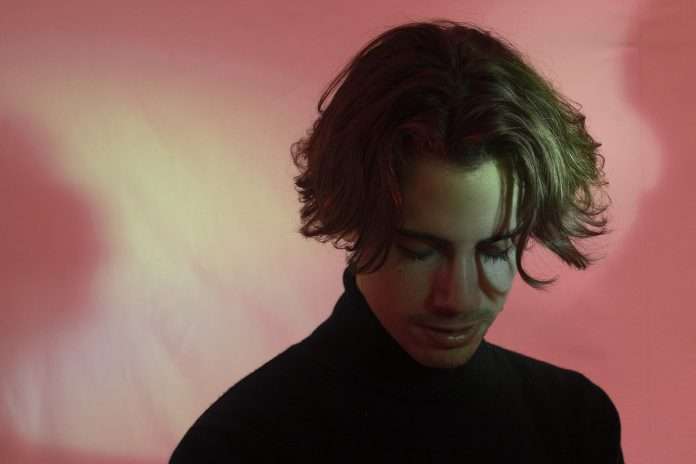 Tibi Dabo returns to Crosstown Rebels with his second EP of the year The Distance We Share. His third EP will follow in the Autumn in advance of his debut album forthcoming in 2021. Globally revered American producer David Morales turns in two outstanding remixes that demonstrate contrasting aspects of his illustrious career.

“The Distance We Share is a homage to human interdependence. Even in the distance, be it psychological or geographical, we need each other to grow and progress. This track has gained a new meaning since the current situation and it’s become even more special to me now.” Tibi Dabo 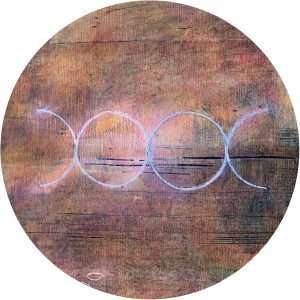 The Distance We Share sees beautiful melodies standing both individually and combined to create an ethereal atmosphere. Starting with golden keys that drop into a twinkling lullaby, rising and falling throughout the track before ending with danceable energy. Komorebi opens with melancholic chords, the bassline moves at a relaxed pace over a rhythm of hi-hats and cowbell, sensual distorted vocals and delicate chimes induce a feeling of romance. The first remix of Komorebi from David Morales sees him add his legendary Red Zone stamp of New York influenced house music, building tension with darker tones, chugging percussion and hypnotic loops. On the Diridim Mix Morales turns the vibe to that of his newest label, with classic soulful electronics adding a deep sense of warmth.

Still in its infancy, the Tibi Dabo project from Max Guardans has seen his unique emotive take on electronic music and sound design catch the attention of influential figureheads. His debut release the Ende EP on Sasha’s Last Night on Earth imprint demonstrating his remarkable talent. With his determined attitude and unrelenting thirst for exploration impressing respected tastemaker Damian Lazarus, he was immediately signed to Crosstown Rebels. His last two EP’s Her Moon and Disbelieve on the imprint, initiating a run of unrelenting form that marks the start of big things to come.