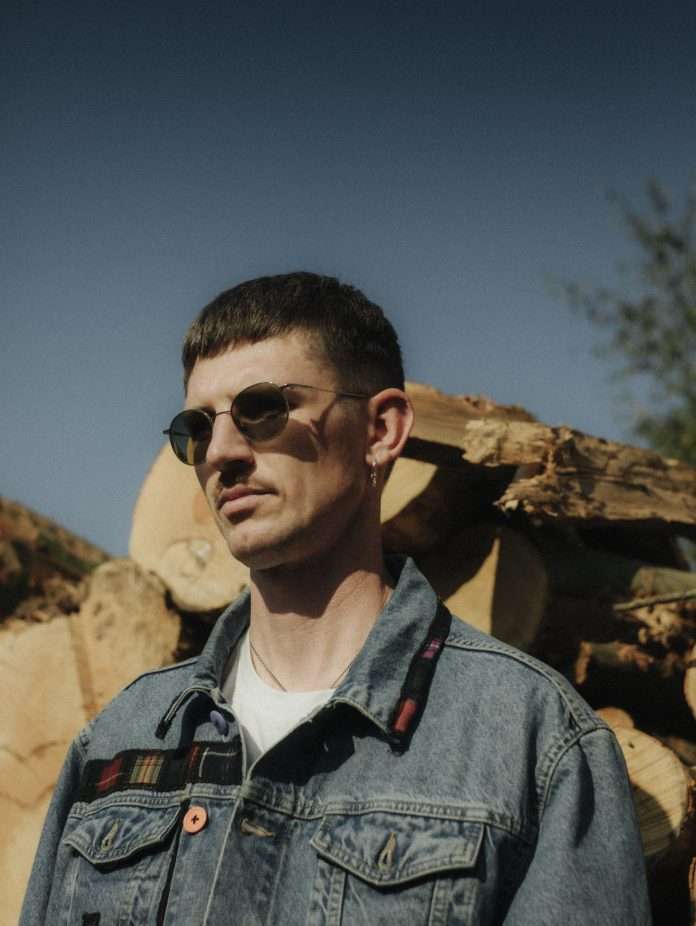 Romare ’s music has always sat comfortably in both the dancefloor world and a more relaxed environment, “Home” being no exception. With euphoric, uplifting moments on ‘Sunshine’ and ‘Heaven’ through to more meditative and melancholy moments on ‘Deliverance’. “For me, the sweet point in music is when happy and sad come together” comments Fairhurst, “when they meet in the middle, that’s what I try to create ”.

The release of “Home” comes after a lifetime of being on the move for Fairhurst, he spent his childhood travelling constantly with his family as his parents moved around the world for work, before finally settling in the UK. This nomadic lifestyle would continue with his burgeoning career as a musician taking him off touring the world (playing over 150 shows in the last 2 years alone). Which brings us to “Home”, The new album marks a new chapter in Fairhust’s life with a move out of London to the countryside and starting a family, a move which has “given me peace and quiet” he comments. The new addition of his own home-built studio adds to this feeling of being content and settled, having worked from various bedroom studios in the past.

Shifting from themes of love and romance on “Love Songs: Part Two”, “Home” explores spirituality, identity and belonging. “Identity and a sense of belonging is something I’ve been searching for more since becoming a father,” he explains, “growing up I was always around lots of people from different backgrounds, my own identity sometimes felt lost”. It see’s Fairhurst pull from the more unusual records in his collection for inspiration, delving into American gospel and traditional Irish folk through to country, religious hymns and classical (with a special nod to composers Thomas Tallis and Vaugn Williams). “I always want to explore different sounds and genres from different countries and backgrounds” comments Fairhurst. During the past few years Fairhurst has moved away from purely sample based music, developing his use of instruments in his music and experimenting with different tools, both old and new. These tools include a vintage organ he found in a local charity shop, his dad’s old 12-string guitar, re-assembling his childhood drum kit from the 90’s and a tape player which allowed him to start sampling from cassette tape. 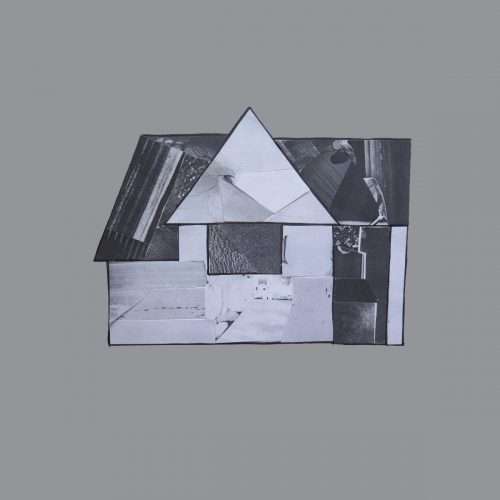 The album artwork, created by Fairhurst himself, uses a collage technique consisting of black and white cut-out images. “In this artwork each cut-out resembles an artist or group sampled in the album”, comments Fairhurst.