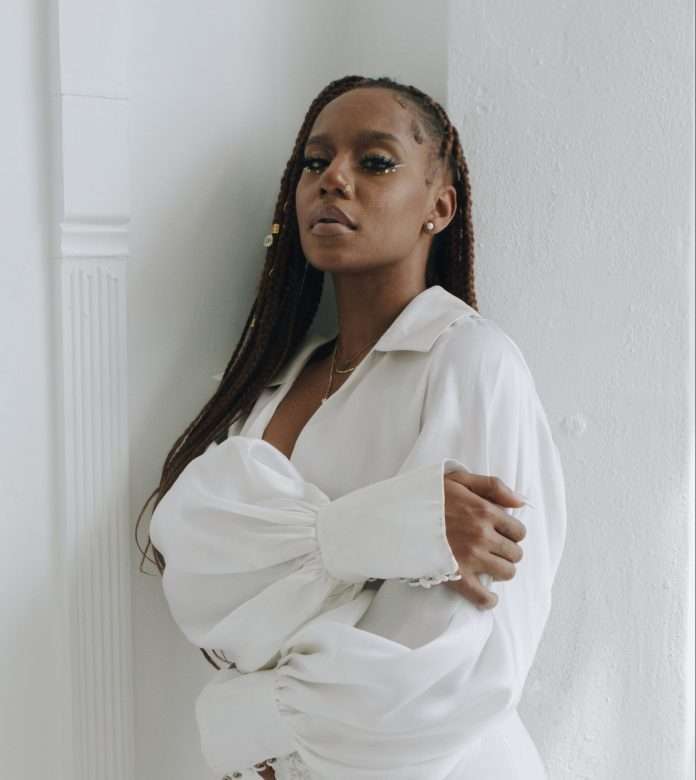 Following on from the release of her ground-breaking 2019 debut album ‘Another Dimension’, and her powerful hit single ‘Love Cycle’, which has now passed the six-million stream mark on Spotify, London-based singer and songwriter Taliwhoah is now back to deliver her highly-anticipated new single ‘Do What You Want’

Much like the aesthetic she achieved on her debut full-length, ‘Do What You Want’ sees her adopt a smooth and sensual RnB feel that gravitates towards her magnetic voice. Produced by R-Y and KChild, this bright and seductive return blends a heady mix of rich and textured production with a strong and progressive direction that sees her build upon the sound that has already garnered so much attention of late.

Speaking about the new offering, she said, “‘Do What You Want’, for me personally, is a song about a beautiful woman I fell in love with while at a strip club; somewhat an ode to the performers of the adult industry. Overall, it’s a song that I want all my listeners to feel super confident and sensual while listening to!”

Born the daughter of Boney M’s Toyin Adekale, Taliwhoah has spent her entire life surrounded by musicians. From an early age, she fell in love with the process of songwriting and slowly began to build up a multicultural attraction to various genres, which goes to explain the bold new moves she has been making throughout her entire career so far.

Unlike many other artists of her ilk, Taliwhoah prefers to see herself as a more eclectic artist rather than focusing herself on one specific sound or direction. Her debut album ‘Another Dimension’ looked to bring this career-long intention to the forefront by showcasing the singer’s bold and brazen approach to production, and sharing a wide and versatile collection that brings out the best of what she has learned and developed over the years.