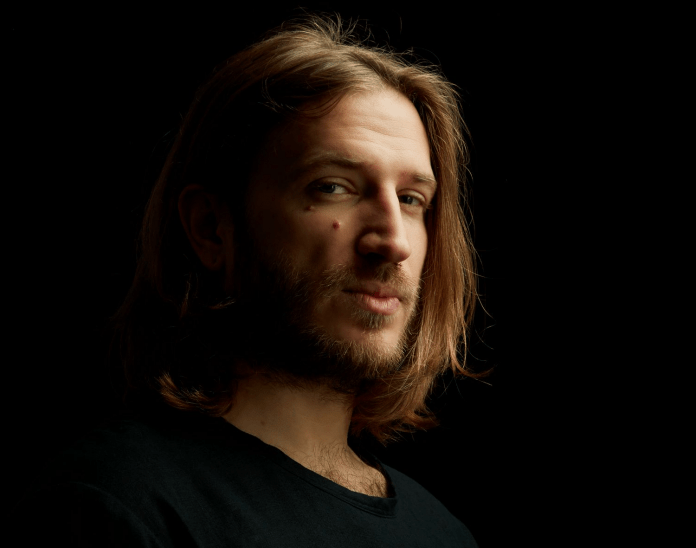 Having released the highly acclaimed Rivers/Tokyo ASMR on Crosstown Rebels last year, Berlin’s Emanuel Satie returns to the label this March with the powerful Personal Liberation EP, showcasing the deep and emotive characteristics that Emanuel brings to his accomplished productions.

Tribal-esque percussion leads the way in title track Personal Liberation, progressing with haunting synths, dramatic keys and a hypnotising vocal. A track that subtly builds throughout, Keys to Jupiter is a moody yet blissful cut of electronic excellence, enhanced with divine piano keys. Last up, Somewhere Else In Time is a trippy and robotic number with break-beat style percussion and stirring synths.

“I started to make the tracks before we knew what Corona even was, but they strangely forecasted the way I was going to feel during this year in lockdown. On the title track, Nanghiti’s vocals demand you to connect with who you really are, just like the pandemic and it’s isolation and lockdowns did, and celebrates that moment of triumph. Keys To Jupiter is a track I made with the Australian pianist Niko Haropoulos, trying to make a dancefloor track as least-dancefloor-sounding as possible and letting the world of classical piano collide with electronic sounds. Music for dancefloors and lockdowns at the same time.” – Emanuel Satie

Following a stellar breakthrough year in 2016 with several big releases, Emanuel Satie has been on the rise ever since. Notably his 2018 Don’t Forget To Go Home summer anthem was unquestionably one of the tracks of the Ibiza season and beyond. In 2019 Satie followed up by delivering the enormous Planet XXX on Cocoon Recordings, which was supported all summer by Sven Vath, Dixon, Guy Gerber, Patrice Baumel, &ME and many more, so it was only natural that Sven would welcome him into the Cocoon family by signing him to the Cocoon Agency. Emanuel’s career so far has been littered with successes, including a Beatport #1, several tracks in Resident Advisor’s most charted tracks of the year lists and the “Best Producer Award“ at the Ibiza DJ Awards.