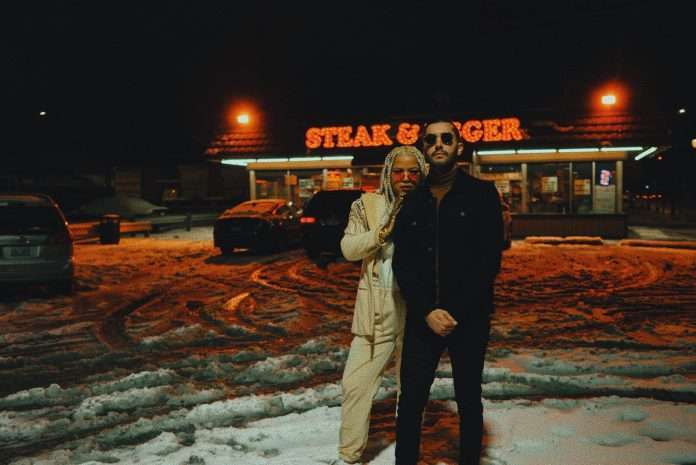 Palm Recs continue their 2021 release schedule this May with a debut single from esteemed musical pairing, DRAMA. Produced by Robin Hannibal who’s worked with the likes of Drake, Alina Baraz and Jacob Banks, Don’t Hold Back is the duo’s latest release, fresh from their acclaimed collaboration with Gorgon City in the form of You’ve Done Enough.

DRAMA described the meaning of the track, stating how it represents: “The fear of commitment. The song acts out a dialogue between lovers who have made it to the place they always prayed for and are now having second thoughts. It’s a reminder to keep moving, speak your truth, and be fearless.”

Such emotion is felt right from the get-go, as DRAMA’s poignant vocals marry up next to a slow-building, house-inspired bassline. It’s a gentle offering, that meanders between warming pads and volleys of stirring lyrical tones throughout, showcasing the raw and honest sound with which the pair have become best-known. 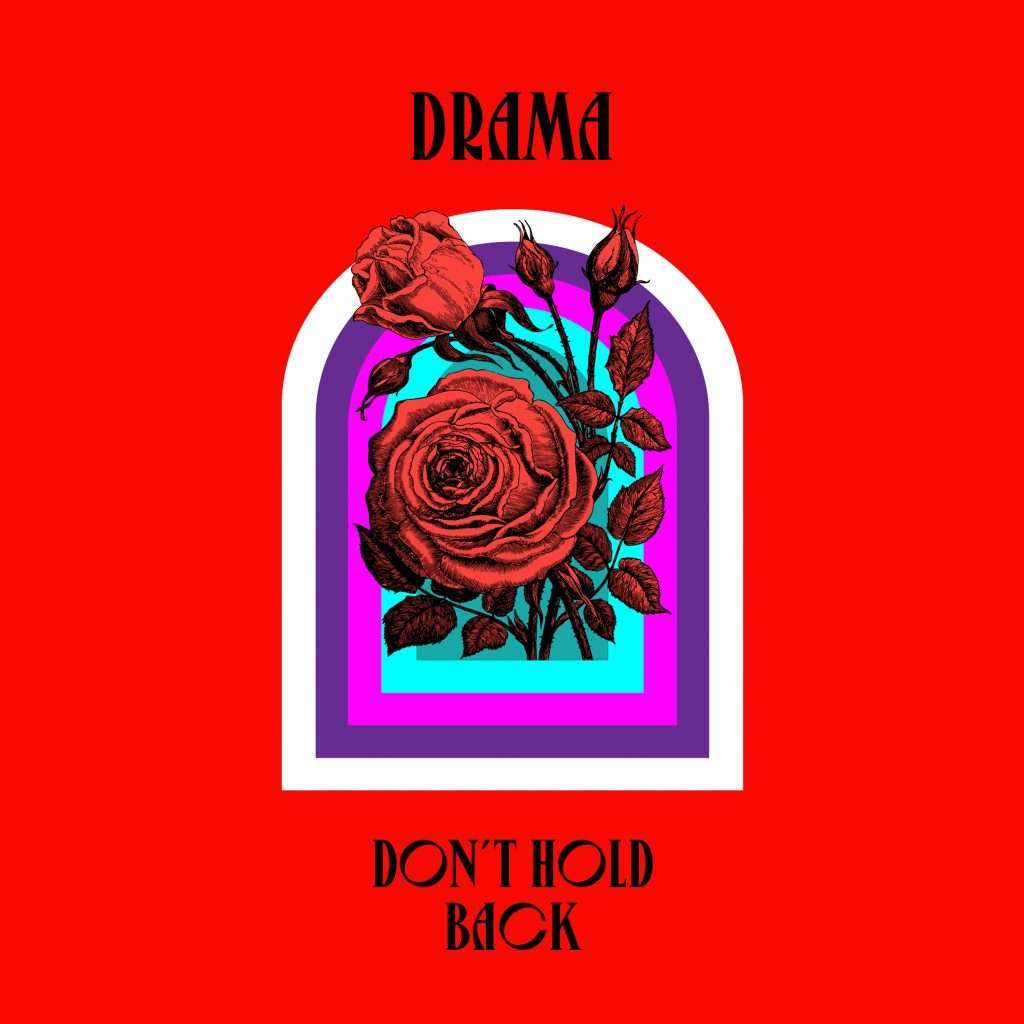 DRAMA is the multicultural collaboration between producer Na’el Shehade’s chic Chicago house-infused production style, and vocalist Via Rosa whose soulful delivery is inspired by the improvisational nature of jazz and playful patterns of hip-hop and bossa nova. Having self-released several EPs in the form of 2016’s Gallows and 2018’s Lies After Love, 2020 marked a career milestone with the release of their maiden album Dance Without Me. Since then, they’ve gone on to collaborate with Gorgon City on Nobody and You’ve Done Enough, two standout singles that have amassed 65 million global streams collectively.