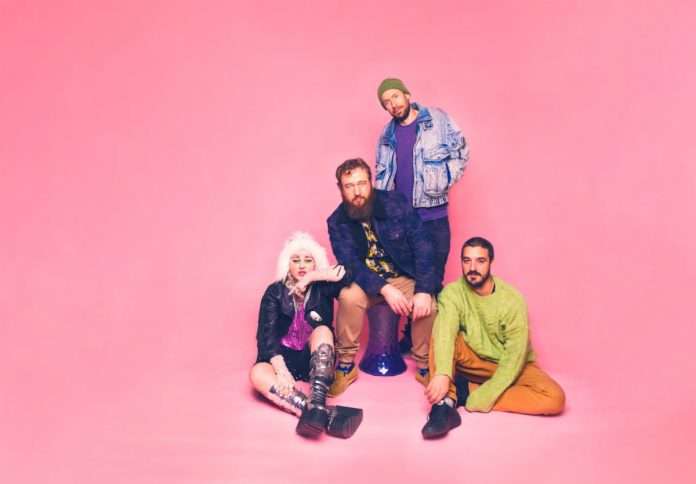 Today, twice Grammy-nominated, Melbourne-based group Hiatus Kaiyote shares a new song from their forthcoming album Mood Valiant, out June 25th via Brainfeeder Records / Ninja Tune . The third single from the album, “Chivalry Is Not Dead” talks about the bizarre mating rituals of leopard slugs (they turn fluorescent) and seahorses (they lock tails and dance).
Singer Nai Palm explains further: “After we did Choose Your Weapon, we had to make radio edits of our songs, and all of our shit is like 6 or 7 minutes long! So ‘Chivalry’ was me fucking with the ‘hit record’ formula. I’m gonna write a song that’s 3:40 long, and it’s about sex, but I’m gonna make it fucking weird. Examples from the natural world that are fucking with the status quo.”
“Chivalry Is Not Dead” follows previously-released singles “Red Room” and “Get Sun” featuring legendary Brazilian arranger Arthur Verocai, and the band have received co-signs from Kehlani, Doja Cat and Virgil Abloh, among others.
Hiatus Kaiyote is Naomi “Nai Palm” Saalfield (guitar, vocals), Paul Bender (bass), Simon Mavin (keys), and Perrin Moss (drums). Their new album, Mood Valiant, is the follow up to their 2015 album Choose Your Weapon. The new project comes after being sampled on songs by The Carters (Beyonce & Jay-Z), Kendrick Lamar, Anderson .Paak, Chance The Rapper, and Drake—with whom Nai Palm also collaborated with on his Scorpion album. 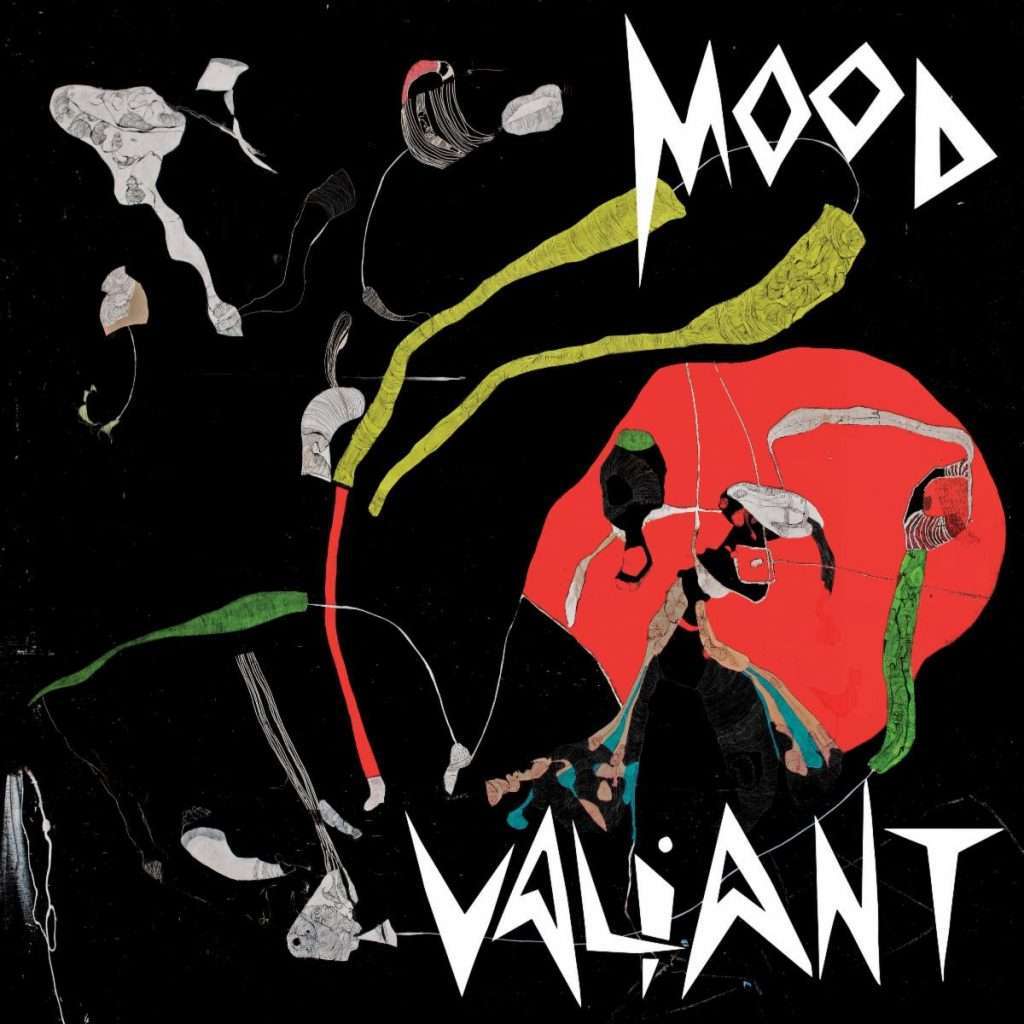