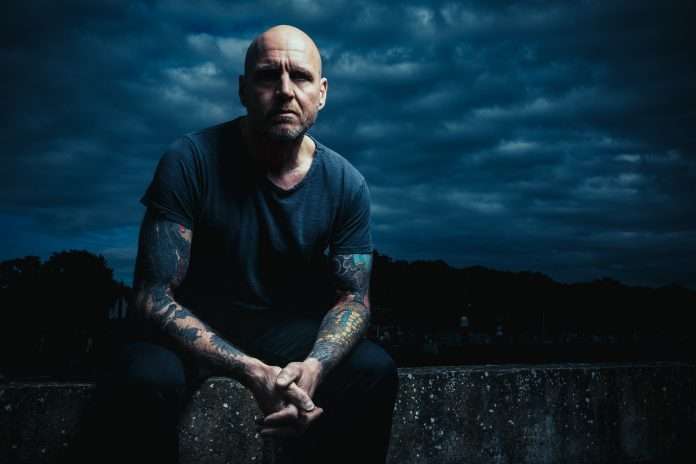 Circulation returns to the fray with the second release on his freshly launched Recirculate label.

Those who dig deep into the history of house and techno are well familiar with Circulation – which back then included erstwhile partner Matt Jackson alongside Paul Davis. It was a seminal duo who, from 1998 onwards, put out more than 45 timeless EPs on their self-titled label, toured the world, and headlined at places like Sonar and fabric. The pair went their separate ways in 2007, but now Davis is back with renewed energy, having spent much of the pandemic year falling back in love with making music. As such, he has launched his own new label and has a wealth of new material ready to go in 2021.

This EP again showcases how the producer’s sound has matured and evolved, with more of a focus on long-form electronic trips but still an earnest devotion to the dancefloor. It opens with ‘Judge’ (3am Mix)’, a sublime ten-minute excursion into the cosmos. The tense, tight drums bring a sense of urgency as the vast pads arch way up above. There is both lightness and dark, beauty and intensity in this track, making it all the more appealing. Things pick up even more for the pounding ‘Judge,’ which is high-class body music with sustained pads keeping you on edge and knotted bass bringing serious weight beneath the crisp, snappy drums.

‘United State’ has a buoyant groove built on smooth drum loops with chords that suspend you in mid-air. The arrival of some beautifully twinkling keys adds to the cleansing and overall cathartic effect. The excellent ‘Crunchie’ closes down with exquisite synth designs unfolding like a starry night sky over a heavy and rolling dub techno rhythm.

Circulation’s return is hugely welcome as the artist once again brings class and authenticity to his ever-excellent sounds. 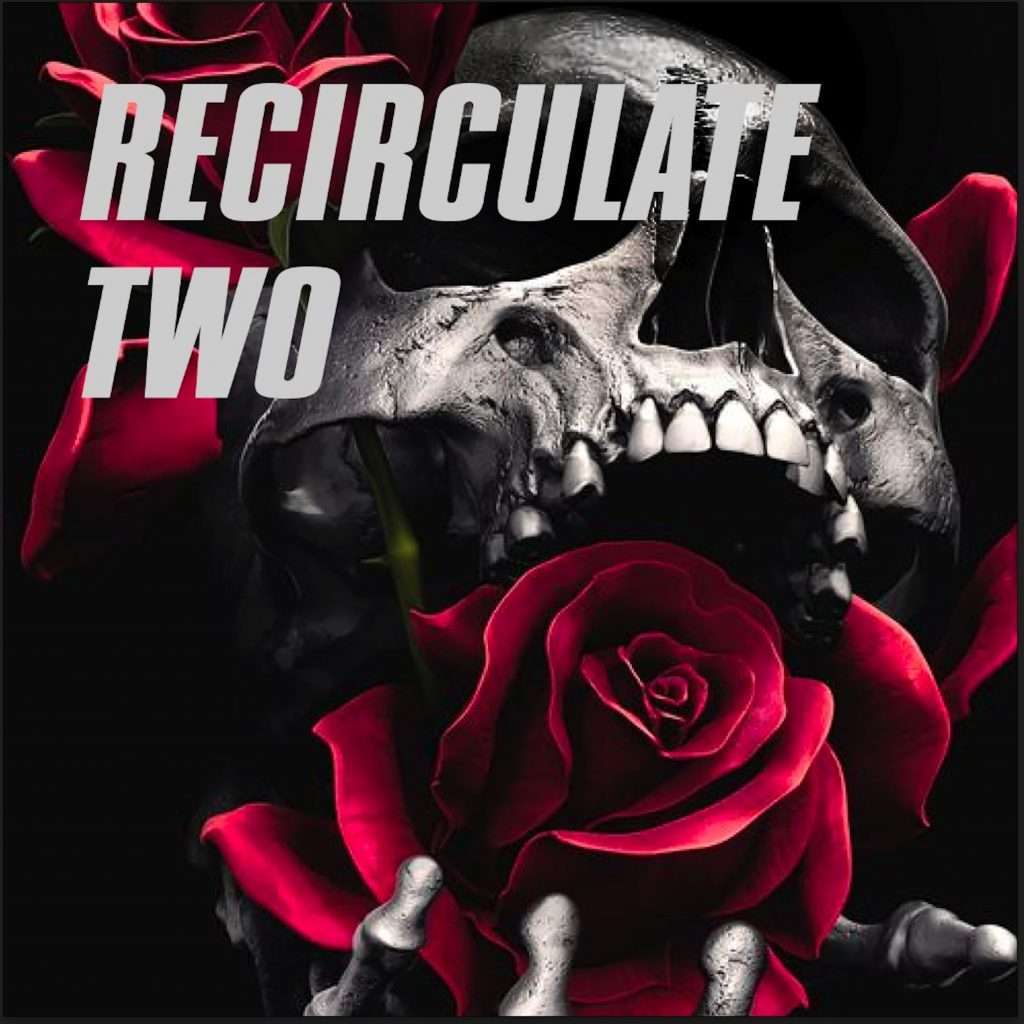 Audiojack – Inside My Head (Crosstown Rebels)