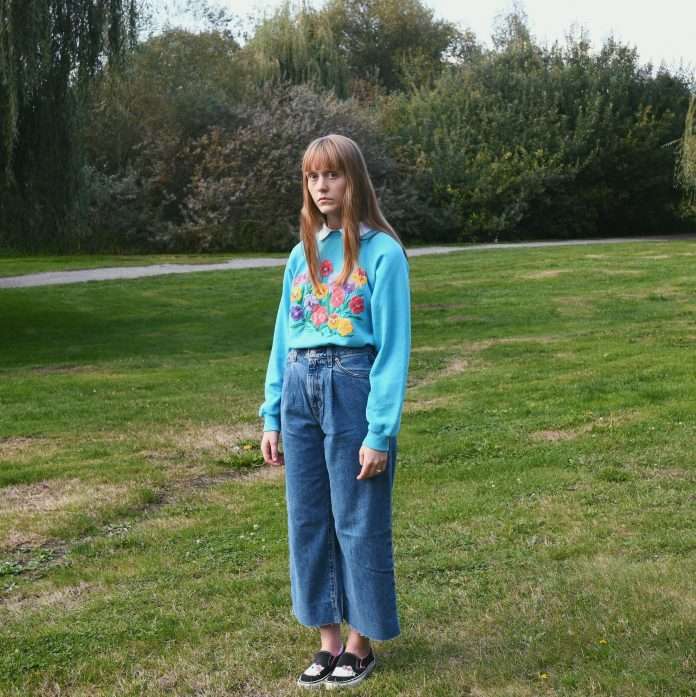 Today Otha shares her first new taste of music this year, ‘Tired and Sick’. A worldwide tour continues this month and includes a London show at Bermondsey Social Club on Friday October 18th.

‘Tired and Sick’ is a stress-induced stream-of-consciousness mantra turned into an irresistible dance anthem. She sings of life’s anxieties over an addictive pulsing club beat. Otha puts it best, “It’s an outburst song. And I hope that one day we can all be a little nicer to each other.”

‘Tired and Sick’ follows Otha’s much-acclaimed introductory singles ‘One Of The Girls’ (a song about being the boss of your own life) and ‘I’m On Top’ (which chronicles the modern-day difficulty of getting out of your own head in order to party). All three songs look to the dance-floor to explore ideas about the outsider, control, public identity, and a private, more hidden self. Born and raised on the west coast of Norway, Otha’s sound draws on a rich vein of Scandinavian pop (“I don’t know how many times I’ve listened to Body Talk: it’s the ultimate album, and only contains bangers”) as much as it does elements of shoegaze, disco and rave.

Download: Ivan Black’s album "We are such stuff as dreams are...