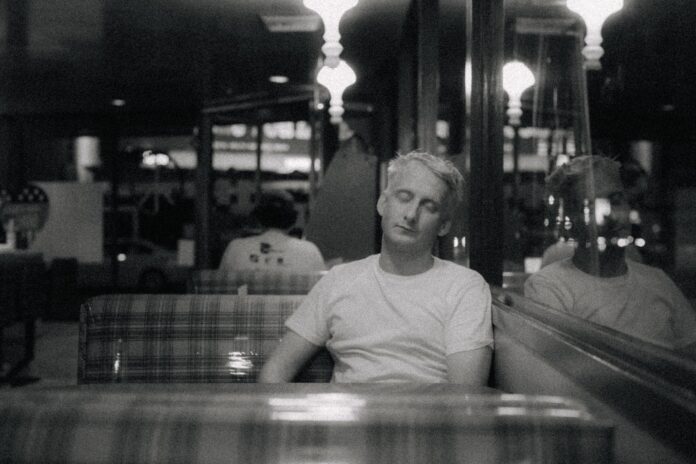 Today revered DJ/producer Seb Wildblood shares his anticipated, blissful second album, do you feel it out too? released via his own label, all my thoughts. Dreamy and emotive, his sophomore LP is a stunning sonic time capsule heavily influenced by his relocation from London to LA. The LP comes following recent acclaimed singles, ‘Jobi’, ‘Tetris’, ‘for emotional use only’ and ‘Keep On ft. Ouri’, and ahead of his forthcoming world tour.

Sonically, do you feel it too? fuses 90’s piano chords and garage instrumentals, lush vocals and groove-laden minimalist tech-house sentiments and is fuelled by sublime LA scapes and informed by his early education and influence in dance music. The album also celebrates a renewed sense of togetherness and empathy after a period of relative solitude. A rebirth of sorts, having felt passive and creatively stifled, the album is about being present in the moment. It’s a record largely directed at the dance floor, touching on many of the references that have led Seb Wildblood to this point in his sonic journey.

do you feel it too? comes in line with Seb’s forthcoming world tour, which will see him take the album across US, UK, EU, Australia, Mexico, Canada and South America. With dates locked in at some of the world’s most revered clubs including Edinburgh’s Sneaky Pete’s, Public Records NYC and Brighton institution, Patterns to name but a few. 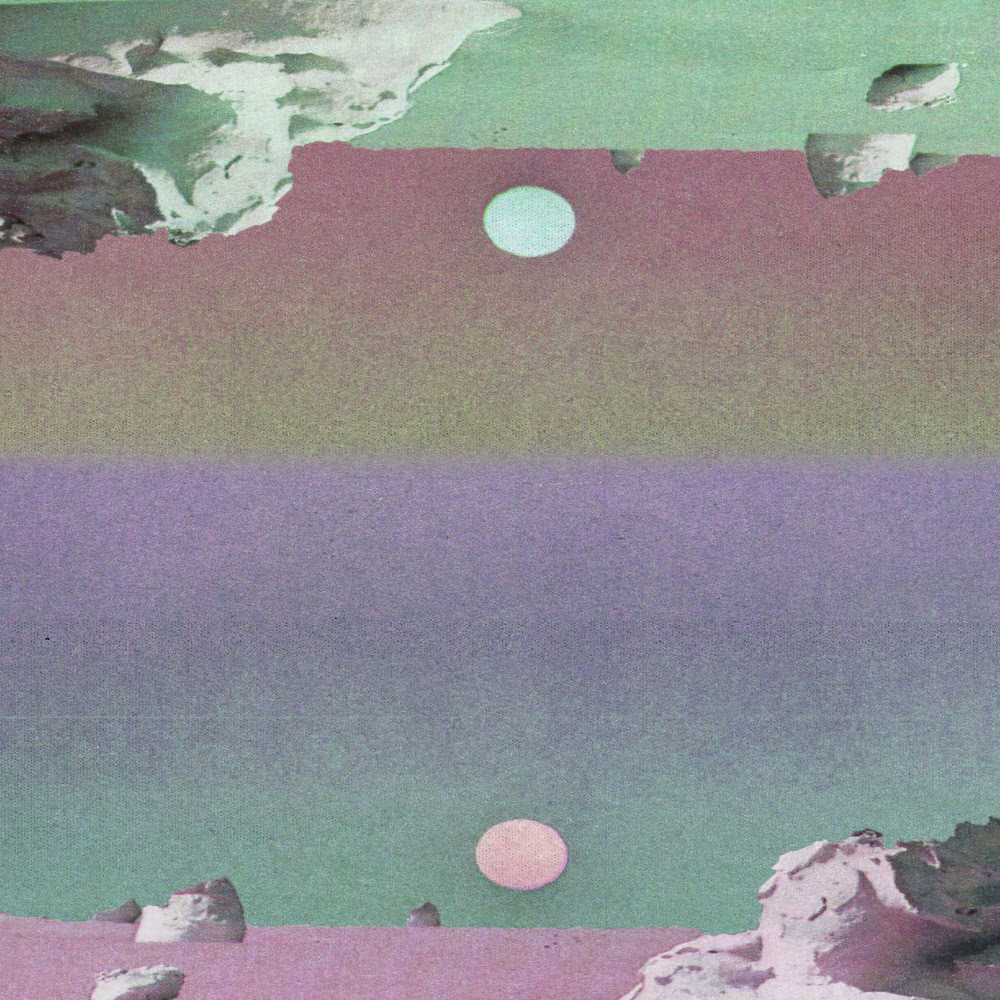