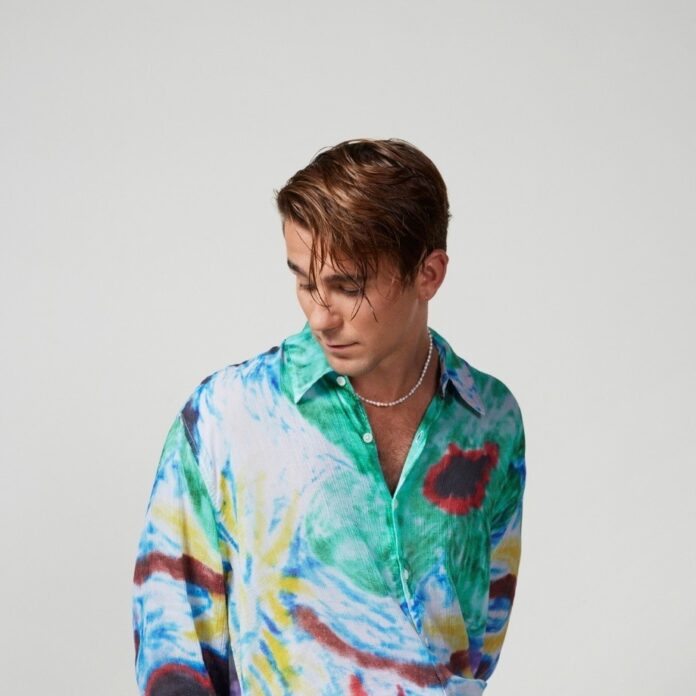 London-based singer-songwriter, producer and DJ, SG Lewis, today returns with two brand new singles: nocturnal floorfiller ‘Missing You’ and the italo-influenced anthem ‘Something About Your Love’.

Ushering in a brand new chapter, the 70s and 80s have provided a rich seam of inspiration for contemporary artists like SG Lewis (real name Sam Lewis) and nowhere is this more potent than today’s releases. ‘Missing You’ illuminates Lewis’ unmatched ability to take underground club music somewhere fresh and towards a new generation and reaches for dancefloor glory with its shimmering synths and neon bass line, nodding to eighties new wave in timeless pop ecstasy. On the other end of the spectrum, the Daft Punk inspired ‘Something About Your Love’ showcases 70s-era drums, a funk-inflected bass hook, disco-styled groove and a luminous refrain. Both tracks are classic but deeply contemporary cuts with one suited to the adrenaline rush of your wildest night out, and the other to the blissful ride home at sunrise.

Speaking about ‘Missing You,’ SG Lewis reveals, “Conceptually, it felt like the perfect introduction. It’s a story about temptation and dwindling fear. Your eyes are wandering.” On ‘Something About Your Love’, SG adds, “It’s no secret I’m a massive Daft Punk fan. It’s the closest thing I’ve ever made to a tribute to them. I was listening to Discovery a lot, and there’s a specific technique to it. I chopped up the sample of these seventies keys and drums. It came together easily. Lyrically, It’s a pure confession of admiration for someone. It’s the perfect contrast to ‘Missing You’.”

Today’s tracks follow on from Sam’s debut record times, released during lockdown last year, which found one of modern pop’s secret weapons stepping out front and centre, taking listeners on a voyage through soaring electronic dance and kaleidoscopic future disco with a blockbuster collection of guests. Features included Robyn and Channel Tres on ‘Impact’ (“an absolute monster of a track”, according to The Sunday Times), Nile Rodgers on ‘One More’ and Lucky Daye on fan favourite ‘Feed The Fire’. The album received widespread critical acclaim from the likes of The Guardian, NME, Evening Standard, Clash, GQ, Notion + much more, with LP highlight track ‘Chemicals’ amassing over 55 million Spotify streams and counting, catapulting SG Lewis’ total stream count to over 1.4 billion. 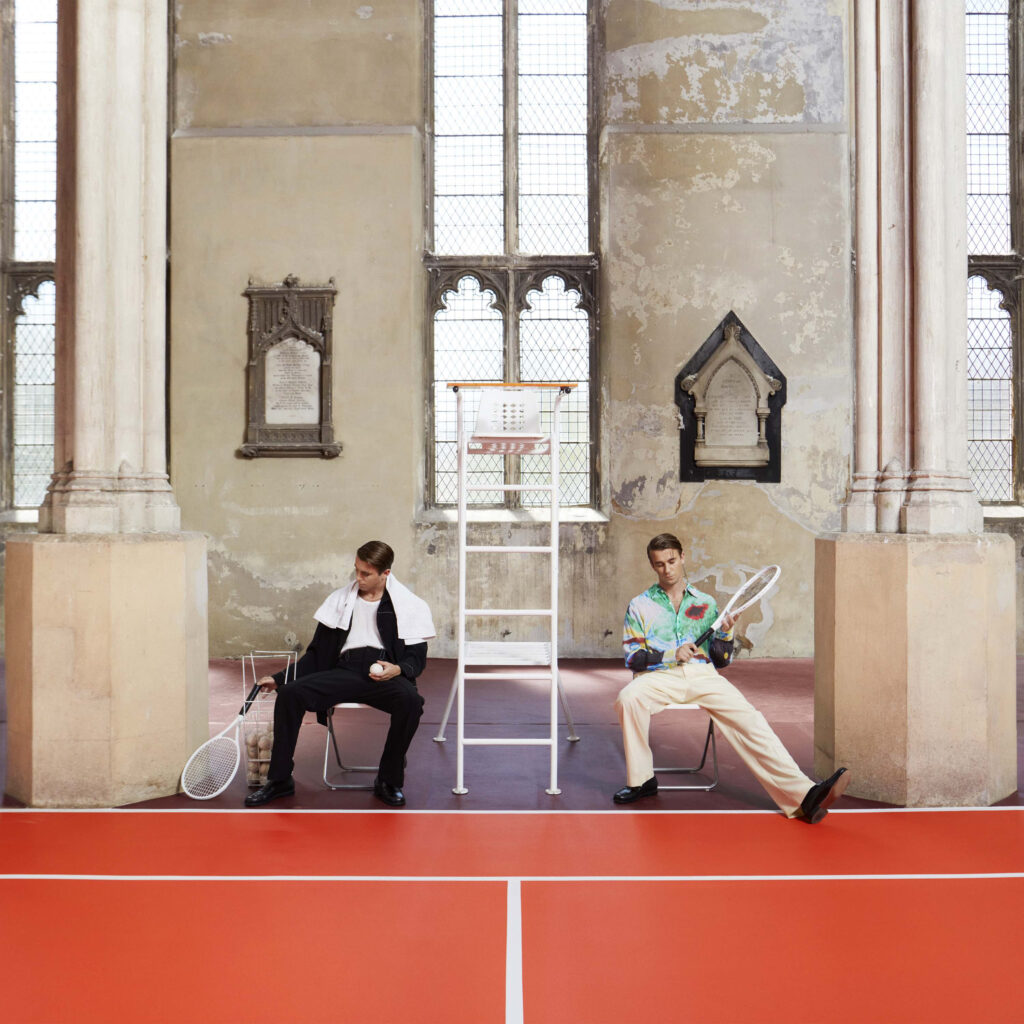 SG Lewis has cemented his status as one music’s most sought after producers and has collaborated with the likes of Elton John, Clairo, Khalid, Aluna, Victoria Monet, Raye, Ray BLK, The Neptunes/N.E.R.D’s Chad Hugo, Gerd Janson, Conducta + many more. Louis Vuitton also launched their pre-Fall campaign with Soulwax’s remix of ‘Impact’ earlier this month and Sam is well regarded in fashion circles, attending and performing an array of parties across his illustrious career. Behind the scenes, he also produced Dave’s seminal breakout track ‘100M’s’ and co-wrote ‘Hallucinate’ for Dua Lipa’s record-smashing number one album, Future Nostalgia. Sam has sold out headline shows across the US, Asia, Australia and Europe as well as multiple festival appearances including prime-time slots at Coachella and Glastonbury – his raucous live shows not only make him one of London’s hottest talents, but also a formidable artist capable of making a splash on both sides of the Atlantic and beyond.

Sam will be performing at this year’s Somerset House Summer Series on July 15th, tickets are available to purchase HERE.