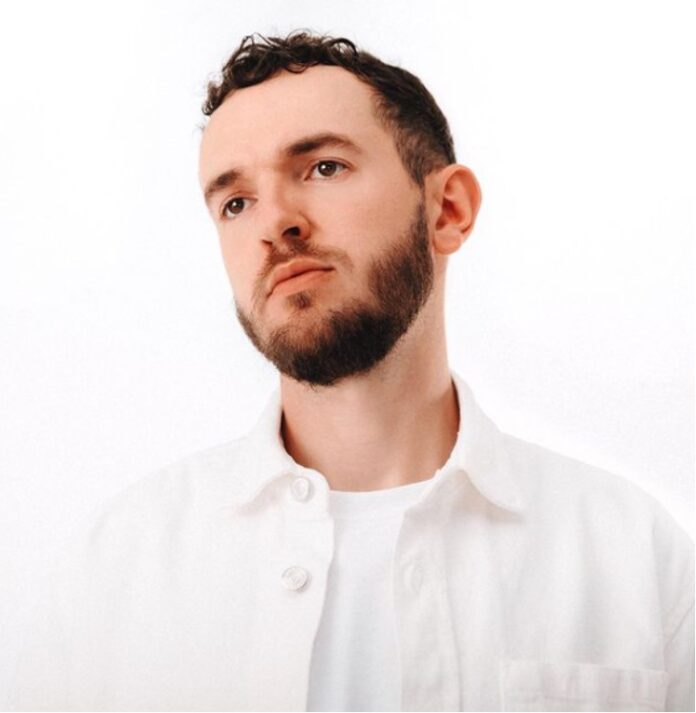 Following on from previous singles ‘Odyssey’ and ‘Life’, which were both named BBC Radio 1 ‘Hottest Record’ by Charlie Hedges, ‘Feels’ is a powerful, euphoric D&B anthem that features vocals written and performed by fast-rising singer-songwriter Issey Cross. Sure to dominate festival stages this Summer, it precedes the release of his long awaited debut album Odyssey, out July 22nd.

Since winning the ‘Best Newcomer’ award at the 2017 Drum & Bass Awards, 1991 has gone on to forge a path for himself as one of the most exciting acts in dance music, defined by his ability to effortlessly blend genres in his production. His list of accomplishments includes collaborations with Sub Focus & Netsky, official remixes for Axwell, Basement Jaxx, Mylo vs Claptone & Chris Lake; and being the first UK artist to release on RL Grime’s imprint Sable Valley.

Having already wrapped up sold tours of New Zealand and the USA this calendar year, the full album drops amongst a hectic Summer touring schedule including performances at EDC Las Vegas, Tokyo World, Let It Roll & Rampage. On July 22nd he will also hold an album launch party at Colours Hoxton, his first London headline show co-promoted by Louder & UKF. 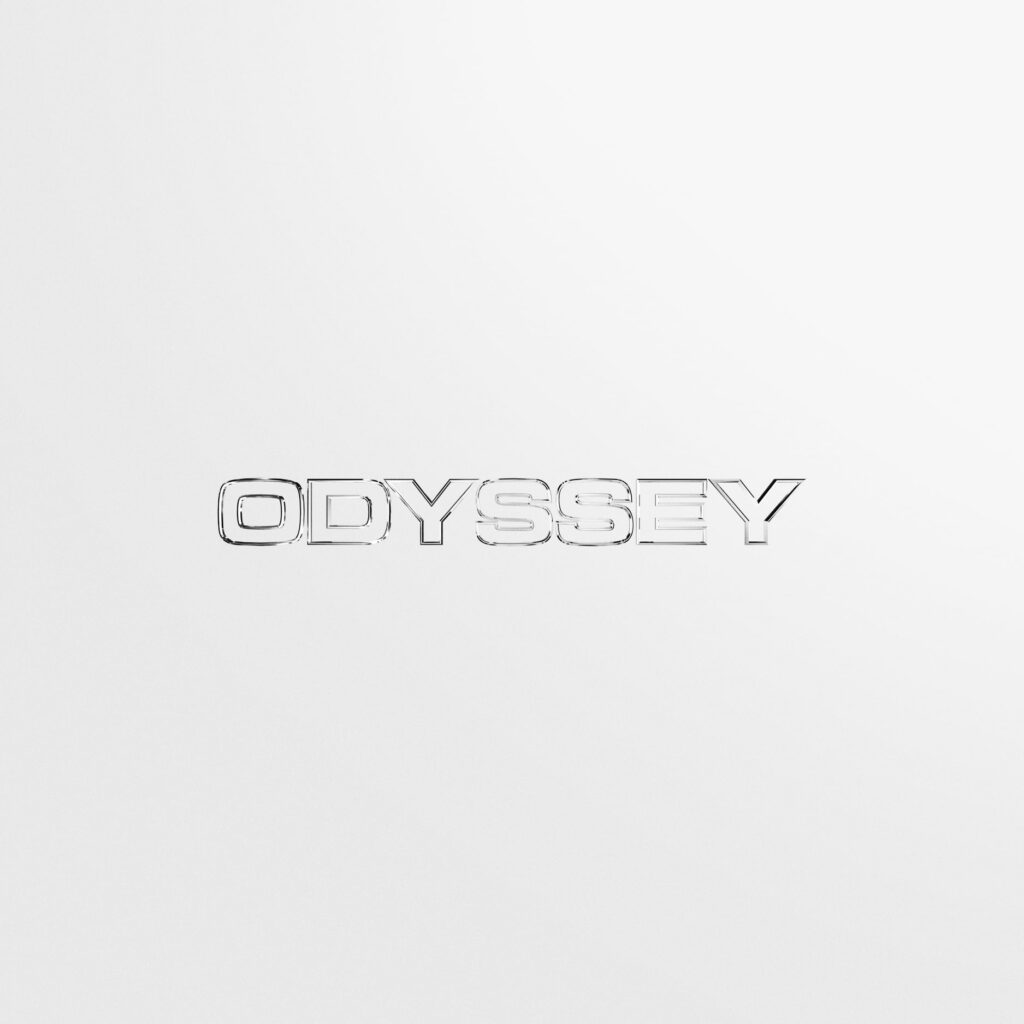