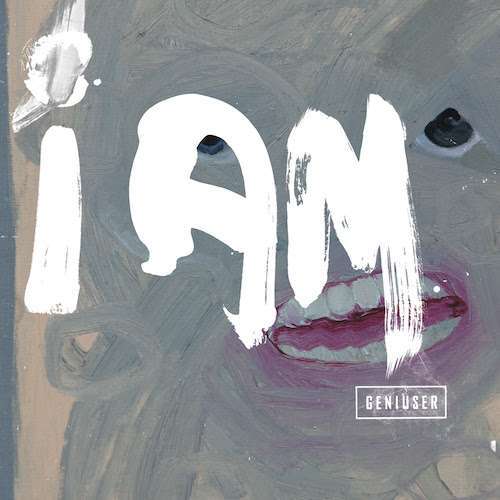 Geniuser unveiled the video for first single ‘Epiphany’ taken from their upcoming new album ‘I Am’. The group is formed by Michael Allen, formerly of 4AD’s The Wolfgang Press and Giuseppe De Bellis who previously collaborated with The Orb.

Painting a tale of loneliness, the black and white grainy and dark visuals were shot in a disused cement factory and underground bunker club in Berlin and were directed by Berlin-based visual artist Jackie Baier. Jackie was involved in West Germany independent art and film scenes producing shorts and films including the Berlinale-premiered ‘Die Mission’, as well as the feature-length documentary ‘House of Shame/Chantal All Night Long’, which premiered at the Panorama Section of the 61st Berlin International Festival and the Venice International Film Festival-premiered ‘JULIA’, which ended up winning 5 awards for Best Documentary. Transitioning in the late 90s her work is a “broken mirror” of queer and transsexual life and Berlin’s musical and sexual undergrounds.

Geniuser recently launched a PledgeMusic campaign. Through the pre-order campaign, fans will be given exclusive updates along the way, they’ll have access to premium features including a variety of signed album formats featuring extra tracks and the compelling artwork and packaging created by longstanding 4AD collaborator designer Chris Brigg, which adds a distinctive visual identity to what Classic Pop described as “a perfect record… for acutely imperfect times,” in their 4/5 stars album review. Fans will be able to pre-order the album as a deluxe CD with 16-page full-colour booklet, full-colour gatefold vinyl, signed vinyl test pressings, exclusive T-shirts, handwritten lyric book by Michael Allen, signed live DVD of the band’s exclusive show in Odessa, and much more.