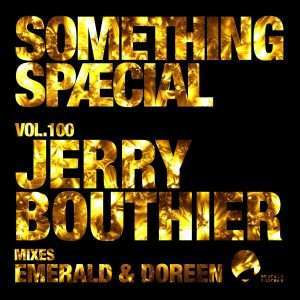 Jerry Bouthier explains:
“In just a few years and over 250 releases (singles & albums), Emerald & Doreen has become the welcoming port of call to a wild zoo of explorer musicians, creative misfits and loony freaks… people making music too, refreshingly, not just money. This growing global gang of whacky racers shares a common thread, it exultes honest artistry whatever music breed it originates from. With a similar (art before business) stance, this label boasting a, pretty rare these days, enthusiasm for melody, almost 360 degrees open-mindedness to styles, bridges the past with the present and the future, creating a haven for all those who don’t wish to be pigeonholed in today’s simplistic music categorisations: cheesy pop or vacuous underground?