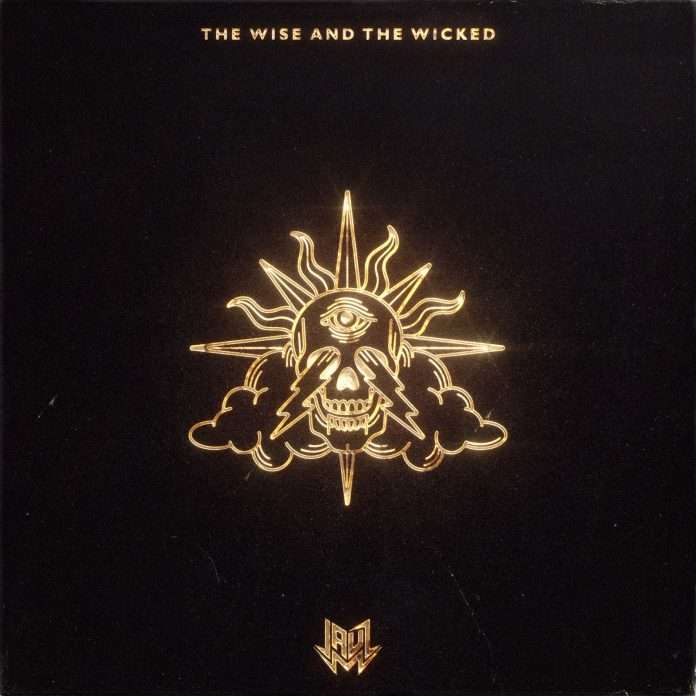 After ominous and alluring social media teasers, Jauz has finally revealed the tracklist for his The Wise and The Wicked album, packed with 23 original tracks and unmatched collaborations. The conceptual album is a pivotal moment for Jauz, who first exploded on the scene with “Feel The Volume” in 2014. Since then, the LA-based, Icon Collective graduate has carved a permanent space for himself in dance music, with the support of his devoted Shark Squad fans.

The Wise and The Wicked is split into chapters, as Jauz did not want to create an album of just one type of music. His creativity spreads far beyond the confounds of dance music genres: “When I’m writing music, half of my brain wants to write fun, crazy bangers for parties, clubs, fests, etc. This is represented by “The Wicked” The other half of the time I want to write emotional, intelligent, experimental music that feeds the “inner artist” in myself, which is represented by “The Wise.” The middle ground, which is where I strive to really be, is a blend of the melodic, emotional parts of my music paired with high energy drops and climaxes. This is represented by “The United.” 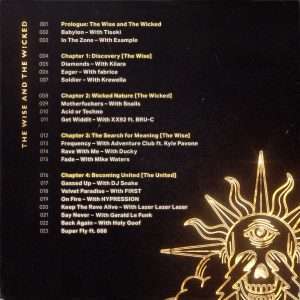