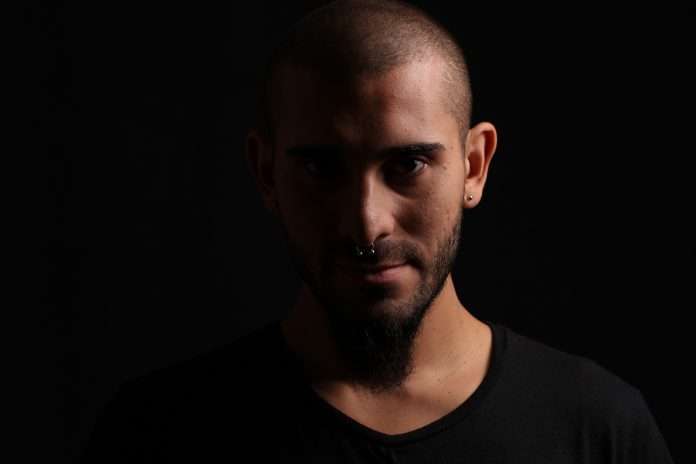 Leandro Martinez, known as Le Martz, is a young DJ and producer born in the western suburbs of Buenos Aires. At 15 he has his first contact with hardware and a few years he had full qualified as a self-taught producer, which has ultimately became his new way of life.

Leonardo has played in virtually all of the city’s best known clubs, not least Bloody Sound, Denot, La Piramide and Blow as well as the infamous La Hostia festival.

Le Martz’s productions are made up of heavy baselines with percussion and dynamic melodies, elements of sound that can be seen on releases for the likes of Hash Records (Arg), Simplecoding Recordings (Arg), and Sub TL (Esp), where his sound rubs alongside renowned figured of the techno scene such as Ricardo Garduno, PEARL, and Oscar Mulero, among others. 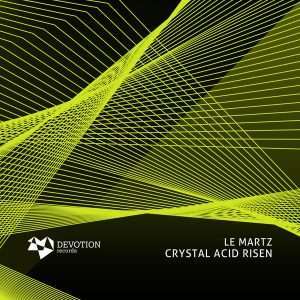