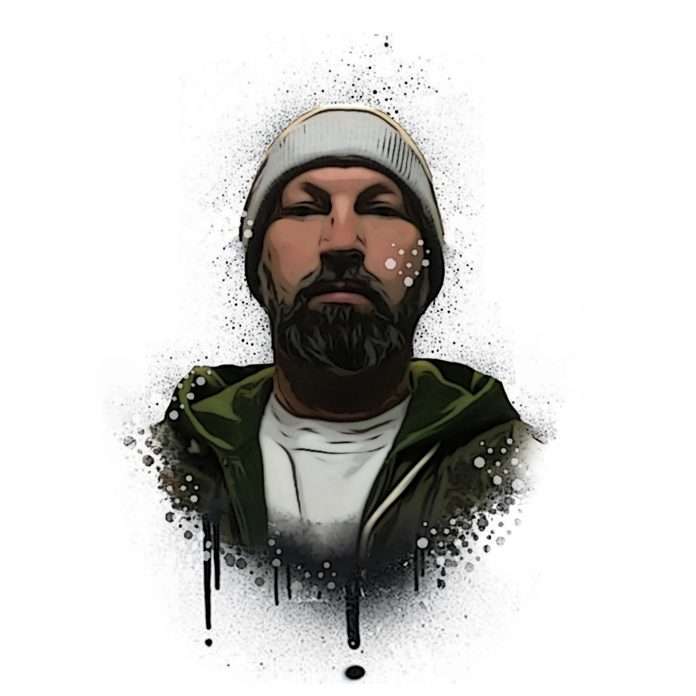 Congellous gets set to rumble across Summer 2019’s dance floors with a giant techy future Disco romp titled ‘Tell Me That You Love Me’. Centred around a pulsating HI-NRG baseline that organically resonates throughout, ‘Tell Me That You Love Me’ is made up of old school Electro, Disco, classic Rave and contemporary electronica, where Congellous ’ impressive synthology and innovative beat wizardry, combined with a seductive vocal hook brings a welcome breath of fresh air to the dance music arena.

Congellous, aka Stanley T Jones, grew up in Anglesey, North Wales where as a teenager he was a member of a professional B-Boy crew. He cut his teeth on dance music frequenting clubs such as Quadrant Park in Liverpool, The Hacienda, Shelly’s and The Eclipse (89/90), listening to the likes of Sasha, Andy Carroll and Graeme Park. Later Stanley launched and DJ’d at his Evolution nights in N.Wales putting on the likes of Grooverider. Moving into production in 1998, Stan became a part of the Nu School Breaks scene under several guises releasing as Orange Kush on Botchit & Scarper, as Jaguar on TCR and 60 Hz on Second Skin with many releases under his belt. Stan has also remixed for acclaimed artists such as King Kooba and Ninja Tunes’ DJ Food and went on to work with live bands notably (Ex. Kooks) Max Rafferty band. He received support from the likes of DJ Mag, Mixmag, Andy Weatherall, Boy George, Mary Anne Hobbs, Tayo and Rob da Bank. Stan’s DJ career has seen him spin all over the UK and Europe. Now back in full time production, Stan as Congellous is exploring his love for the deeper side of Electronica, fusing Deep House grooves and airy Tech flavoured synthology to paint profound analogue soundscapes, giving a little wink to yesteryear. He launched his own label Soba Records in 2016 with releases such as ‘Sputnik 2 EP’, ‘Are We Running Out Of Love’ ft Jess Bishop, ’The Songlines EP’ and ‘Insomnia’, receiving the thumbs up from the likes of Betoko, Booka Shade, Markus Enochson, Maceo Plex, Peter Kruder and more..

‘Tell Me That You Love Me’ will be released on Beatport Exclusive 24th June / Full release July 8th 2019 on SOBA Records.

Listen : The Tribe Of Good releases Turning It Up...