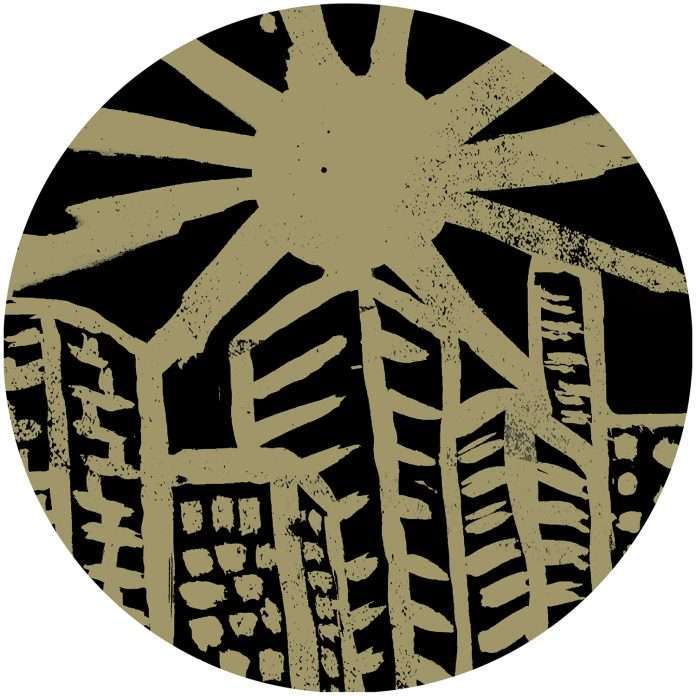 LEON and Dennis Cruz join forces to create a stomper of a track, dropping on Crosstown Rebels this September. The inimitable Ewan Pearson steps up to create his own unique take on the record.

The original version of My Hood lays down a heady, sleazy groove with a womping baseline and dizzying synths, featuring vocals from BETA MAX. The legendary Ewan Pearson takes the track in a whole new direction, pitching it down and adding a slice of funk to proceedings with a groove laden guitar riff. Prolific producer Pearson has been making records since the mid-nineties, providing remixes for the Chemical Brothers, Depeche Mode, Goldfrapp and Metronomy as well as releasing his own productions under a number of guises on imprints such as Visionquest and Kompakt. The record looks set to be a massive release for Crosstown Rebels and has already become a huge anthem in Damian Lazarus’ sets this summer.

Italian born producer LEON has produced for a number of seminal imprints including Relief Records and Monologue Music and has remixed for the likes of Audiofly and Ninetoes. He can count sets at some of the world’s most valued clubs and festivals including; Pacha, Ministry Of Sound, Zouk and Sunwaves. Dennis Cruz’s creations have earnt him high praise from esteemed outlets such as Mixmag, BBC Radio 1 and DJ Mag. He’s played at renowned institutions Fabric and Privilege and has released on key labels such as Solid Grooves, Hot Creations and Moon Harbour. He was also awarded the coveted accolade of Best Producer in the 2017 DJ Awards.