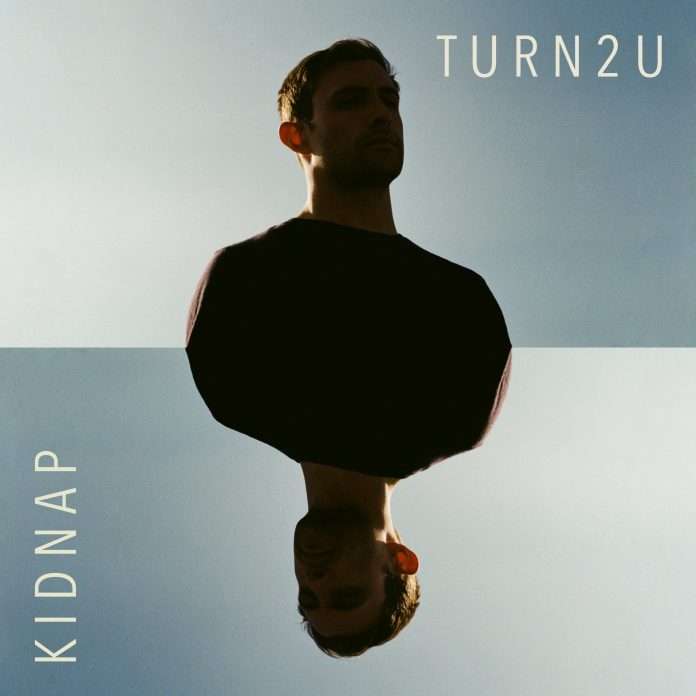 Kidnap, the alias of producer Matt Relton, continues to electrify with another profound production on his impressive imprint, Birds That Fly. “Turn2U is a time capsule; a recording of the whistling expanse between who we are and who we are to become. Written with questions, presented with answers. May it bring you all the disquiet it brought me.” Kidnap

On Turn2U, Kidnap once again proves his ability to create a track that is intelligent and evocative. The record employs a strong and gritty baseline juxtaposed against the hypnotic elegance of stirring strings, topped with a robotic vocal stab. Once weaved together these elements create a rhythmic and poetic piece of music.
Released: 21st September 2018
1. Turn2U

2018 has been a huge year for Relton having played a sold-out EP launch in London as well as a string of events across the US. The Sheffield producer consistently produces music that conjures emotions deep from within through his understanding and use of intricate percussion and melodies. His label, Birds That Fly, has seen a total of 10 releases since its inaugural release in 2016 with Kidnap signing music from, and working alongside, artists including; Timo Maas, Amtrac, Applebottom, Jynx and Leo Stannard.