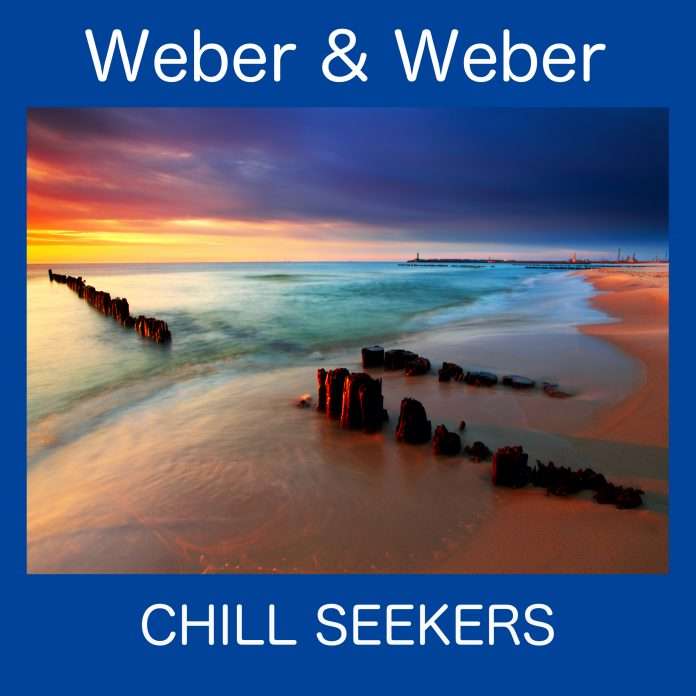 After the positive reactions on the debut album „Introducing“ by Weber & Weber, Dutch producer and musician Marc Hartman felt inspired and motivated to work on the follow up.
Same studio, same producer/engineer and a lot of good ideas….. that was the formula to record the 2nd album „Chill Seekers“, released on the label Lemongrassmusic
After 3 months 15 new tracks were born, from the frist track to the end you will experience nice smooth chill grooves, a beautiful landscape of sounds and some very catchy vocals on a new chillful journey.
Relax and enjoy !