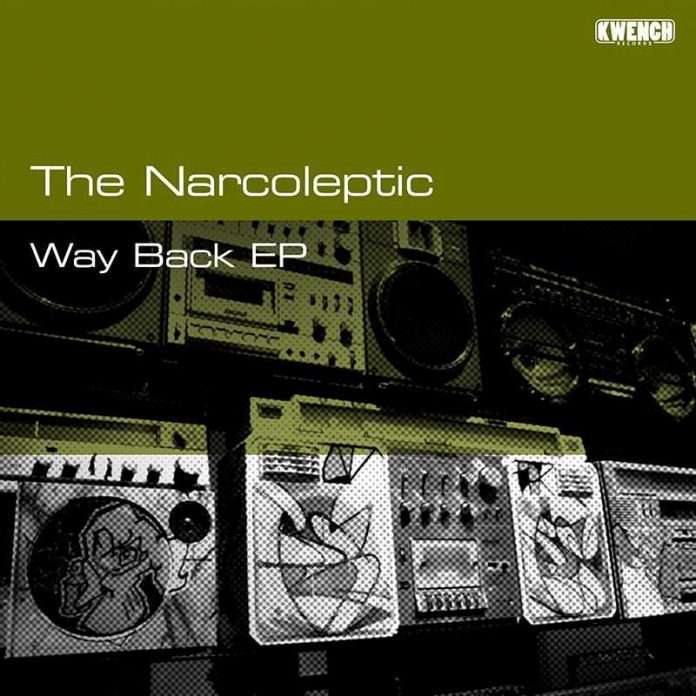 Hailing from Chicago, deft house producer The Narcoleptic shoots for a slot on Cassy’s Kwench Records imprint with a versatile three-track outing.

Turning heads since the early ‘90s, The Narcoleptic became an illustrious fixture in the underground Chicago scene, earning a coveted spot as resident for clubbing institution Smart Bar before mixing across the city alongside house icons Derrick Carter, Miles Maeda, DJ Sneak and Mark Farina, among many more.

“One minute into the first track I heard from The Narcoleptic and I was hooked. His material hits the spot for me because I can really feel that he’s on a mission to send love through speakers and onto the dancefloor with his music. He’s a special force in the studio and a true talent I’m exited to bring onto the label.” – Cassy