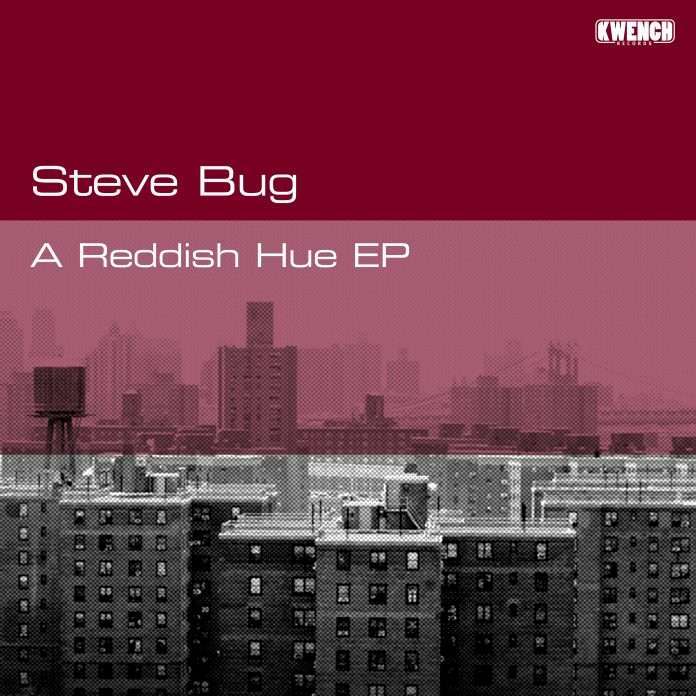 German native and pioneering force Steve Bug, an undisputed don within the global house and techno scene, is next to land a debut on Cassy’s motivated imprint Kwench Records.

Chief of the influential Poker Flat Recordings, which this year celebrates its 20th milestone anniversary, he was once spun the title “Gentleman of Techno” due to his sense of duty and devotion as one of the world’s most established gunners in the game.

“As far as decorated careers go, Steve Bug has that in the bag. He’s an original, whether that be in leading in minimal techno or earning a reputation as a tech house master, he’s always been seen to be pushing new ground with his projects and I’ve a huge amount of respect for him as a role model and a friend. We crossed paths many times throughout the years that I lived in Berlin and we’ve worked on music together, so I also came to know him on a personal level and I’m buzzing to have him on Kwench Records. This EP is floor-focussed fire.” – Cassy