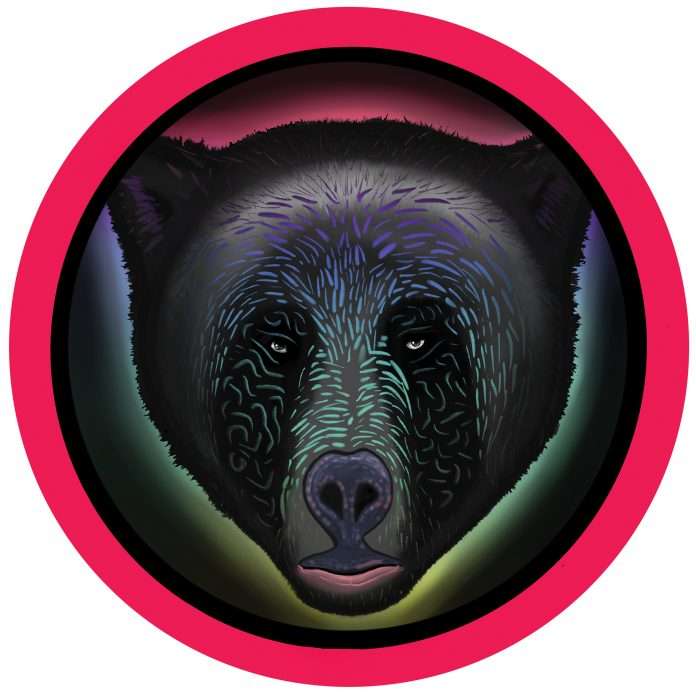 German duo Raumakustik are next up on Hot Creations with Animal / Waves, a stunning two track release that features a re-edit from label frontman Jamie Jones.

“We had a little jam session in our studio with the 909 drums. The synth line was just a background sound for the break to start but it became the perfect sound to push this track to a higher level. ‘Animal’ was born. ‘Waves’ is a funky tech house groover with some disco percussion and a raving up and down arpeggiator synth with a re-edit arrangement from Jamie Jones.” Raumakustik