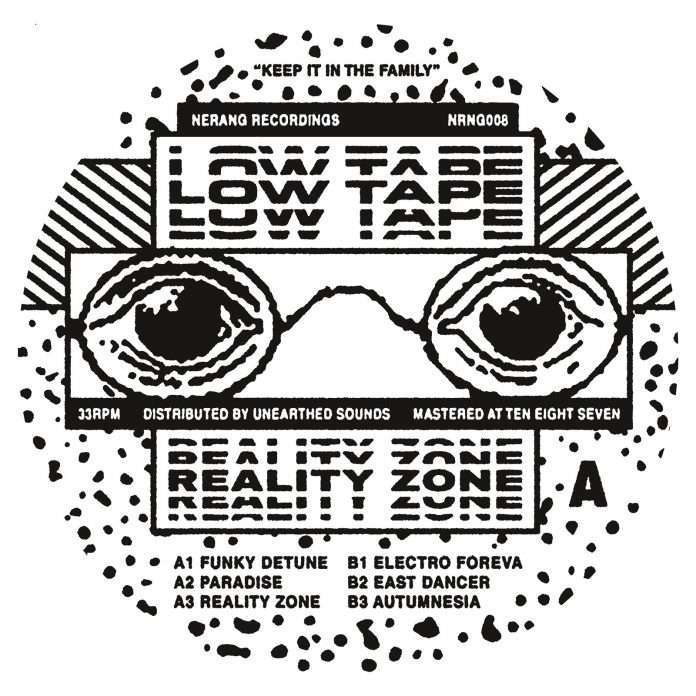 Low Tape has already built a strong catalog of thoughfully moody electro and house on labels such as X-Kalay and Further Electronix but he raises the bar on his Nerange debut. Straight out of the gate, opener “Funky Detune” weaves metallic and acid sequences that bend at the seams while an electro backbone drives the heat. The EP is full of those kind of highlights and special bangers like “Dangerous Groove” and “East Dancer” show the clear force that is Low Tape’s ability to summon smooth and slippery soundscapes that exude serious grit and personality.