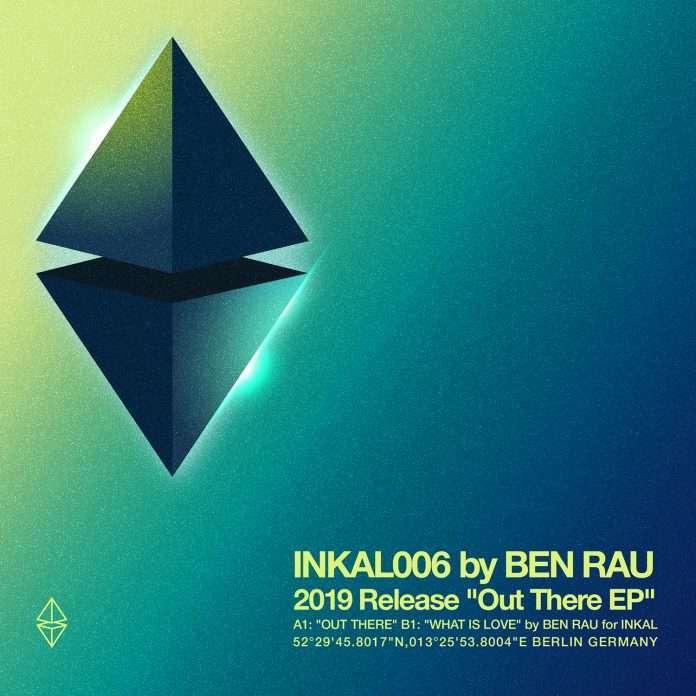 Fresh from announcing the full digitalisation of his second label, Meta, Ben Rau returns to his Inkal imprint with Out There, a slick two-tracker that showcases the German talent at his best.

“I’m very excited to return to my home Inkal with an EP of two long awaited tracks that have been thoroughly road tested.” Ben Rau.

The EP begins with title track Out There, a swelling house cut that merges rolling percussion with funky disco licks, before a heavily delayed vocal calls out to the dancefloor in the breakdown. Driving congas and shuffling hi-hats create a funky peak time track that shows off Ben’s big room sensitivities. On the B-side comes What is Love, a long-awaited and enigmatic house cut that rounds off the release in style. Deep pads swell and ebb, while Ben’s signature minimal percussion bleeps and glitches with funk and swing. 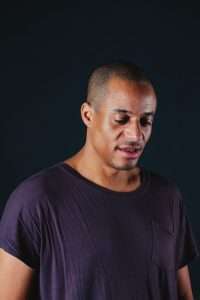 A name synonymous with the underground facets of electronic music, Ben Rau’s career in such a sphere has developed year on year since his earliest inception into Berlin’s raving circuit. After developing an internal love for the dancefloor, such a passion naturally progressed into a full-time profession where, in 2016, Ben launched his first label, Inkal, as a home for his self-made releases. This was followed by the formation of Meta in 2018, to showcase music from other produces in the scene. Alongside being head of two labels, Ben’s passion for producing has seen his tracks land on the likes of Fuse and Tamango Records, before his incredible remix of Roy Ayers’ legendary Holiday was released on BBE in September 2018.