Hot Creations welcome the legendary Danny Tenaglia, as he delivers his first piece of solo produced music for more than a decade. On remix duty is one of the greatest DJs to grace the electronic music scene, Carl Cox, alongside exceptional New Jersey house producer Harry Romero and Clarisse Records frontman Mendo.

“The inspiration for this track happened when I was asked by Richie Hawtin to fill in for him at Movement Festival in Detroit. I thought I’d go in my studio and create something special for this event but then I got lost in this old school NY vibe and I just kept flowing with it. I thought if I say Don’t Turn Your Back it would be a fun hook and not just an instrumental concept. The project has become more and more exciting as soon as Jamie and Hot Creations showed interest and then having remixes by three friends and major talents “Carl Cox, Harry Romero and Mendo” was just too good to be true. I am truly grateful for everyone involved as this has sparked a new flame in me with getting my ass back in the studio and knocking out a bunch of ideas that I have had up my sleeve for many years.” – Danny Tenaglia 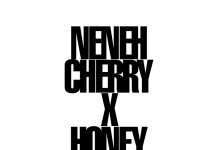 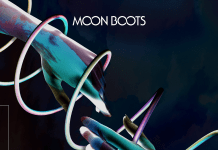 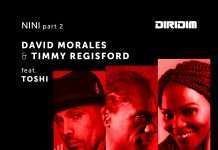 Sezer Uysal joins ZEHN Records with ‘A Day in Africa’...