‘CLOSER’ bridges the gap that currently exists between the live experience of electronic music and the digital experience online. The experience will continue to evolve into the future, when the app’s LIVE STREAM capability is activated, offering users the ability to interact with live performances in the same way they can currently with recorded shows.

Co-founder of Beatport
By co-founding the digital music shop Beatport, Richie revolutionized the way DJs (and later everybody) access and purchase music. The digital DJ and music revolution leaped ahead with this innovation.

PLUS 8 EQUITIES
Richie leads an investment fund with his artistic community and extended industry network, to help develop music technology innovation, assisting LANDR, Splice, Endel, Subpac and a handful of others.

MODEL 1 Mixer/ PLAYdifferently
A collaboration between Richie Hawtin and Andy Rigby-Jones (former Allen&Heath). This mixer features characteristics of both, studio and DJ mixer. With a design and functionality which is significantly different then any previously built device, this innovative performance instrument is a class of its own. 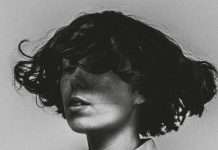 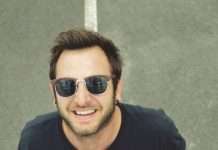