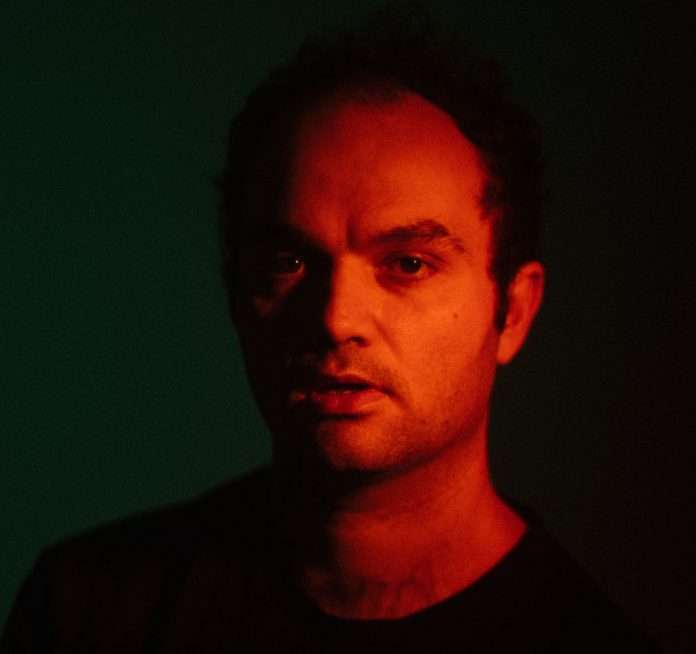 Italian producer Lorenzo BITW makes a return to Future Bounce with his new LP ‘Pantea’. The album in essence is a love letter to his country and tells the story of modern Italy. The 10 tracks explore religious cults, mysterious stories and the celestial presence within Roman mythology. It’s no secret that through the movement of people Italy has become a melting pot of cultures, the faces of Italy have changed and with it a change in sound. This is something Lorenzo is proud of & uses this album as a celebration of new Italy. A story he couldn’t tell on his own, he enlisted collaborations from Italian artists & producers who either reside in Italy or still have a connection whilst living abroad.

Lorenzo says “in this isolated world that we are living in right now I felt It was important to connect with people around me and the current Italian music community. Italy is a country where the traditions are very strong but things are changing fast and the album is a representation of what is happening here. Pantea describes the conflict between the old and new style that can lead to something fascinating and unexplored.”

Sonically, ‘Pantea’ sees Lorenzo following on from his previous releases ‘Love Junction’ & EP ‘Aurelia’. His sound has matured as he steps away from club music and into scoring compositions full of rich textures & cinematic feel, not only playing around with tempos but also widening the range of instruments in his palette. ‘Pantea’ is a conceptual body of work and undoubtedly a stand-out listen from start to finish. Lorenzo welcomes you into his utopian world where inclusivity and celebrations of our differences are paramount. He wants you to eat great food, love dance & live with the perfect soundtrack playing.
Welcome to “Pantea!”

‘Pantea’ is the second single to prelude the album, following on from last month’s ‘Tuscolana Bounce’ featuring Grindalf. ‘Pantea’ was written during last summer – the starting point of writing the album and the track that set the tone for the rest of the project. Sonically it expresses syncopated moments alternated with melodic atmospheres making for a slower tempo than we usually hear from Lorenzo. The inspiration from the track comes from mythology & the cult of Roman Gods. It has an accompanying video directed by Kiriko Mechanicus that sees enchanted places, big banquets and Roman deities. A modern version of Roman gods are the main characters of the video and these gods represent the fast changing Italian society. These images are a vivid dream but also a hopeful message of inclusion and a new vision of Italy, a country bound by tradition, inviting of cultures from afar making it an inclusive country for all. 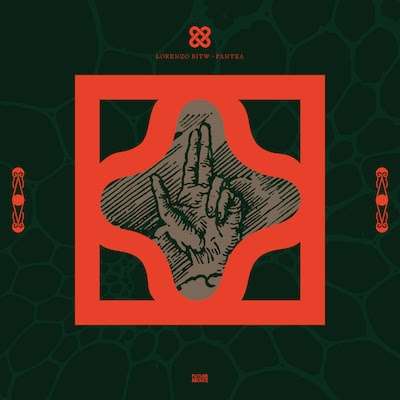