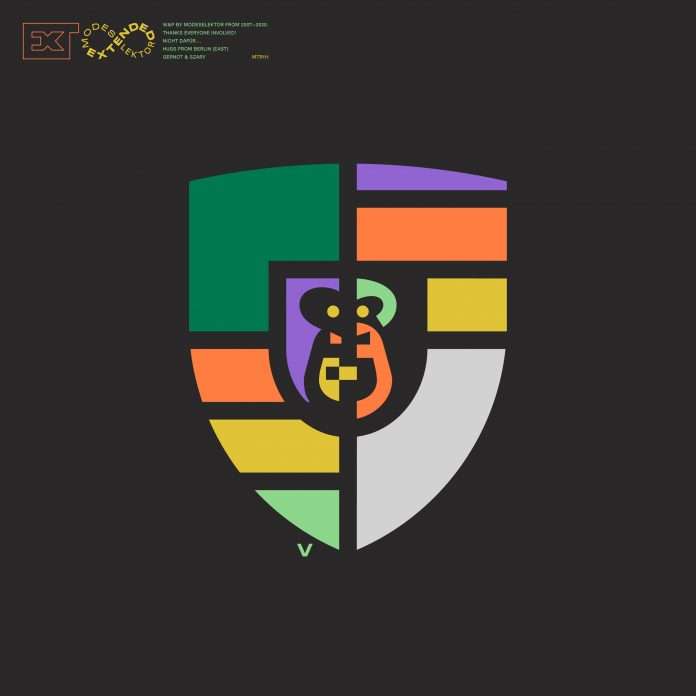 More than two years after their last album release ‘Who Else’, Modeselektor is back with the new album ‘Extended’, a mixtape with 27 all-new tracks by the Berlin-based duo.

In 2020, Modeselektor spent more time in the studio than ever before, reshaping old tracks, constructing new ones, and gradually assembling the mixtape as a response to the chaos and uncertainty of the outside world. The result is ‘Extended’, a whirlwind flying through 27 tracks in around 66 minutes and maintaining a flow that feels natural, even as the music seesaws through distortion-laced rave riddims, speaker-rattling boom-bap, gnarled dub meditations, gleeful melodic bliss and a lot more. Included are collaborations with Jackson & His Computer Band and legendary dub vocalist Paul St Hilaire.

‘Work’ was directed by visual artist Krsn Brasko under the creative direction by Tobias Staab and will be available to view on demand from April 9 on
www.arte.tv, a European public service channel dedicated to cultural programming. A live-premiere is scheduled for April 9 at 7pm CET on the Arte- Facebook -/YouTube- channels. 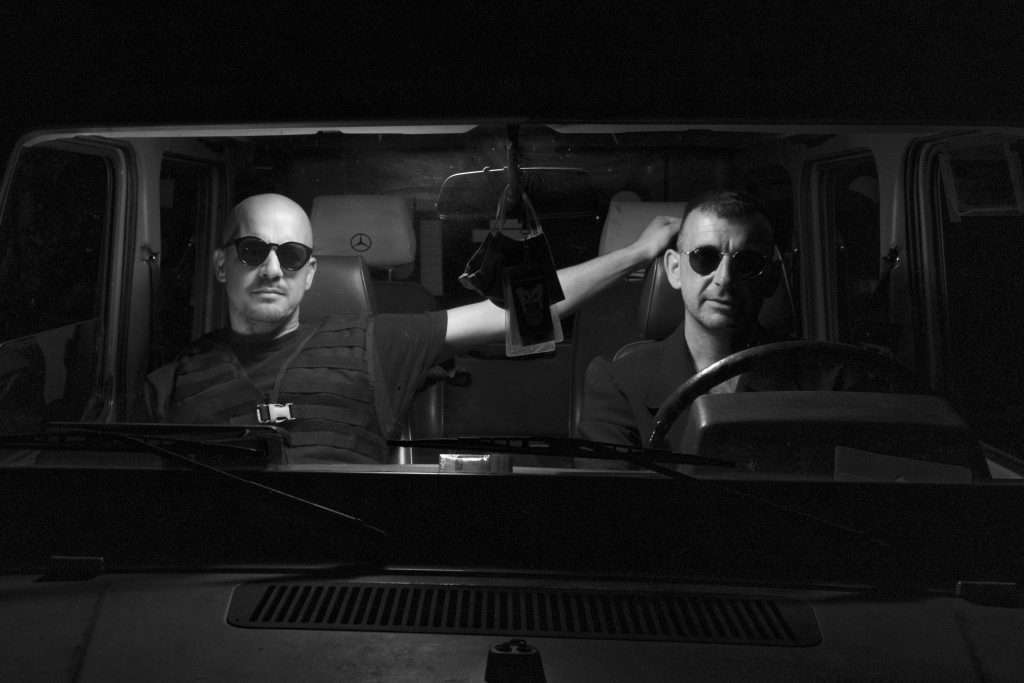 Watch : Kid Koala releases new visuals for “All For You”...