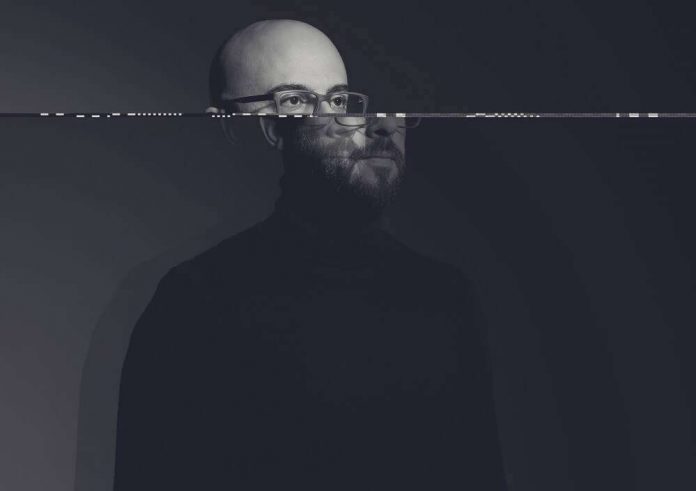 NIN3S (pronounced ‘Nines’) is an enigmatic studio wizard, composer, arranger and songwriter, previously known as the internationally recognized DJ and producer, Uner. A classically trained pianist, he returns to his first love, the piano, to present ‘So Far So Close,’ which at its heart lies a yearning and bittersweet piano that threads its way throughout.

‘So Far So Close’ takes its meaning from ancient South American folklore; the dark tale of a man that whistles, yet when he sounds far away, he appears right behind you. Skilfully crafting beats, textures and cinematic jazz electronica, NIN3S’ gift for experimenting with melody and grooves is exemplified in his debut cut.  What emerges is a bewitching masterpiece of ethereal, melancholic electronica, propelled by the exhilarating addition of live drums by Dorado Records veteran and Outside frontman, Matt Cooper.

‘So Far So Close’ is taken from NIN3S’ forthcoming debut album ‘Hopeyard’ (released Spring 2022 on Dorado Records) for which he has enlisted an array of exciting talent, including Francesca Lombardo, Teal, Matt Cooper, South African Zulu singer Toshi, and more.

Explaining his new project, NIN3S said “This new project is the end and the beginning, my life compressed into music, with different and contrasting moods, emotions and stories. I stopped touring as Uner two years ago just before lockdown and my life changed. It was a hard process, but NIN3S is about my journey to creative fulfilment, reconnecting to the piano and my classical roots, and experimenting with electronic and organic instrumentation. We go back to the origins, where the end is the beginning again.”

NIN3S signifies the end and the beginning, the last number before returning to zero, an auspicious, conceptual and soulful sound that contrasts nature & technology; acoustic & electronic; analogue & digital; fierce beats & beautiful melodies; the ancient & the futuristic. NIN3S is a classically trained pianist, who achieved international success as one of the foremost exponents of Spanish electronica as DJ and producer Uner. He has retired as Uner and now resides in NY, where he conceived new project NIN3S.  With musical influences such as Burial, Radiohead, Hans Zimmer and inspirations like the early synthesis of Jean Michel Jarre and the dark electro rock of Depeche Mode.