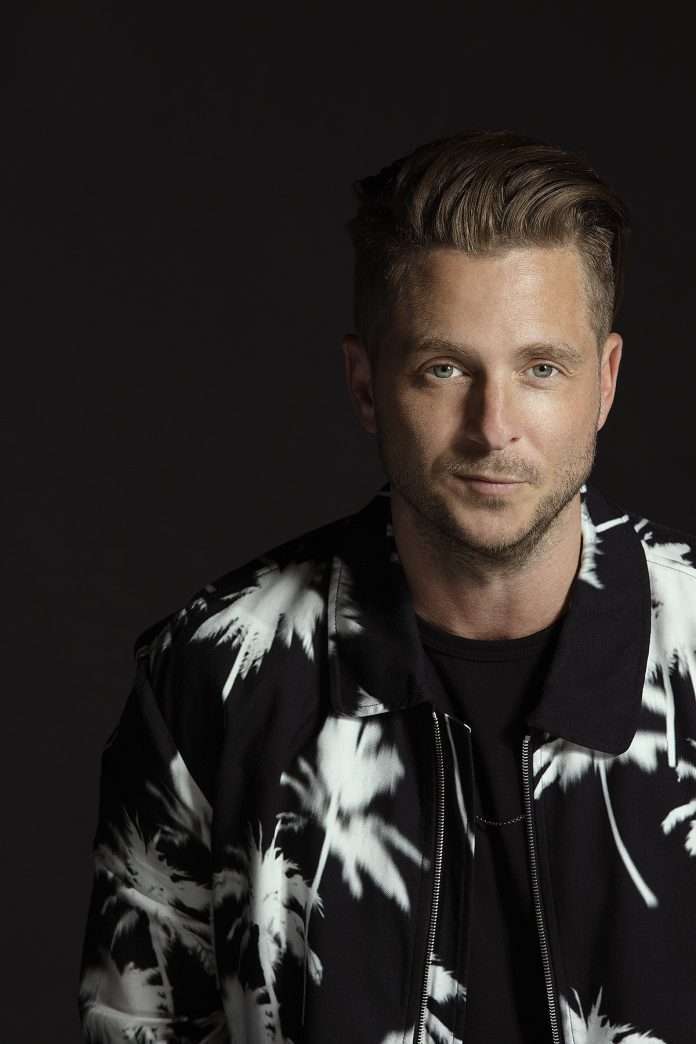 Self-empowering lyrics echo out from Ryan Tedder, while David Solomon’s production carries listeners on a fun and hopeful journey. The uplifting track comes just in time for summer, as friends will finally reunite in the warm days to come.

“Ryan is an incredible talent and he’s worked with some of my favorite artists. I loved his
work on Sebastian Ingrosso and Alesso’s ‘Calling (Lose My Mind)’ and immediately thought of him when I was looking for the voice of ‘Learn To Love Me.” says David Solomon 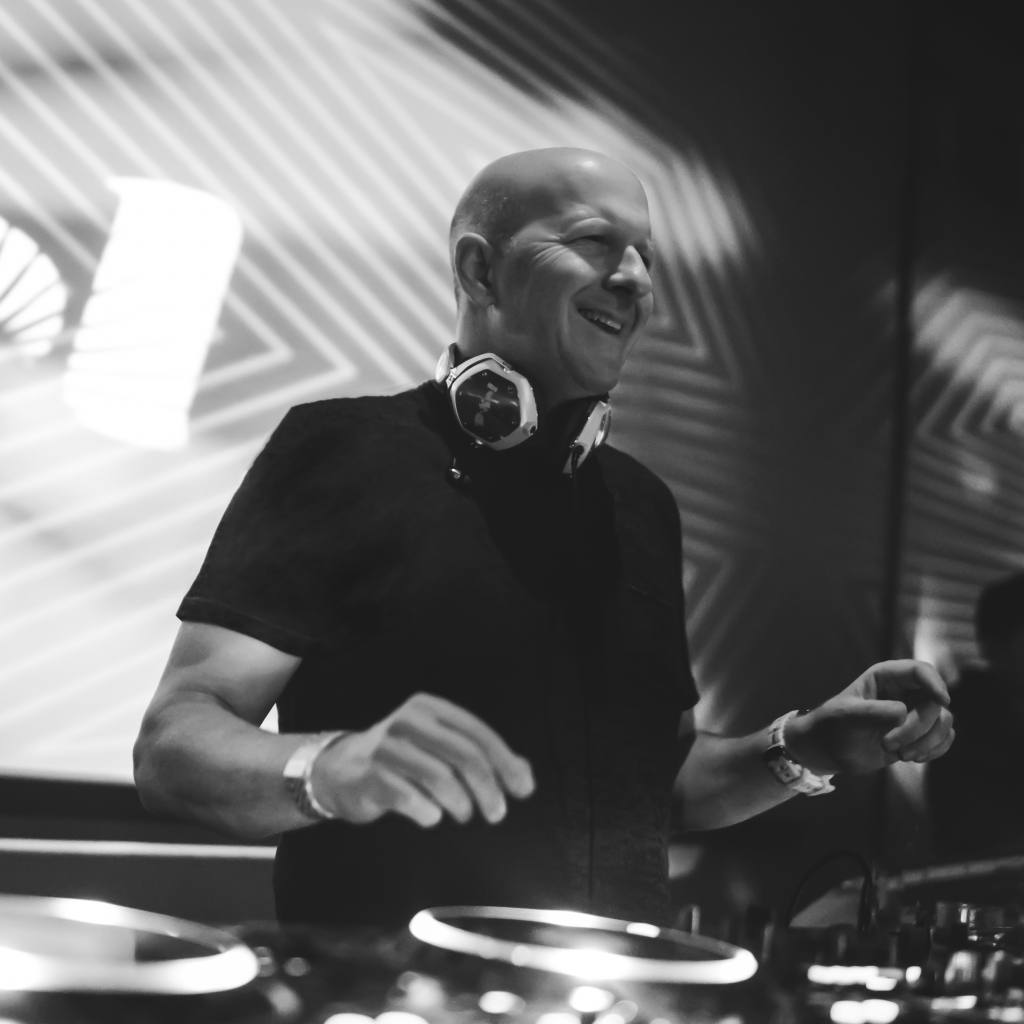 “It’s inspiring to see a label whose sole purpose is giving back. After meeting David and learning about everything he’s doing with Payback Records, it was a no-brainer when he asked me to collaborate with him. I’m proud of the song we’ve created, and look forward to fans enjoying it, just as much as I do,” adds Ryan Tedder

“Learn To Love Me” follows the release of David Solomon’s “Cross Your Mind,” which was his first original production of 2021. David’s previous releases include “Someone Like You” feat. Gia Koka which reached #4 on Billboard’s Dance /Mix Show Airplay chart, “Electric” feat. Haley May, (featured on the cover of Spotify’s Mint playlist, supported by SiriusXM BPM and Music Choice while receiving 4.5 million streams), “Down On It” (w/ Dzeko and Kool & The Gang), “Rescue Me” (w/ Alex Newell) and his 2019 Billboard Dance/Mix Show Airplay charting single “Feel Alive.”

Oxide & Neutrino Announce New Single ‘Where Do We Go?’ ...