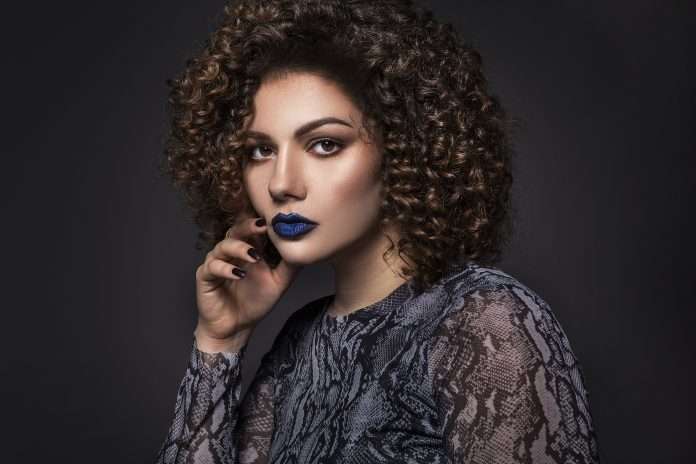 RIELL is an artist and songwriter from Canada . She’s is set to release her 7-track debut album, PARADISE, which revolves around themes of self-exploration, an obsession with hardship and the impact of perspective on reality.

RIELL’s new single “Stubborn” is a bright, poppy dance track juxtaposed with dark lyrics. The video goes into the mind of her character as she watches her internal-self struggle with visions of her young-self.

The project was written and developed over a period of two years while touring around the world, coming to fruition in places like England, Costa Rica, India and Canada. Produced by Robbie Townsend, Biometrix and featuring M.I.M.E., the project will be released as a visual album with five full length music videos created in Toronto, ON. PARADISE is set to be released worldwide throughout 2020.

In addition to her upcoming solo debut, RIELL is a highly sought after topliner and vocalist in the EDM scene. She is currently working with popular EDM producers such as Egzod, Besomorph, and Unknown Brain (1.5 million monthly listeners). In the past year, her feature work has accumulated over 15+ million streams, 25+ million views, landed spots on prominent Spotify curated playlists, been supported by prominent DJ’s such as The Chainsmokers and Martin Garrix, and has been a part of notable compilation albums such as NCS: ELEVATE (2019). Her collaborations have also received national radio play in France and Belgium as well as college radio play in England and Germany. RIELL has charted over 65 times across North America, South America, Europe, Asia, and Africa with her top track hitting #1 in Taiwan in the Electronic charts for her collaboration, “Take It”, with Unknown Brain and ThatBehavior. She has also secured an international ad campaign as the soundtrack for Makeup Revolution and Alexis Stone’s product launch released on September 13, 2019. Her current and upcoming feature releases can be found through labels such as NCS and Trap Nation.

Her energetic live show, complete with emotional, haunting vocals and relatable lyrics, has taken her on three international tours spanning Europe, Africa, Asia, and Canada. In addition to touring, RIELL has received first prize in the USA Songwriting Competition in the Dance/Electronic category in 2019, the Bell Media Prize through Canada’s Music Incubator in 2018, became a two-time semi-finalist in the International Songwriting Competition in 2018 and Unsigned Only in 2019. RIELL has an extensive music background having completed her Grade 10 RCM for piano as well as a Bachelor of Music in Voice.