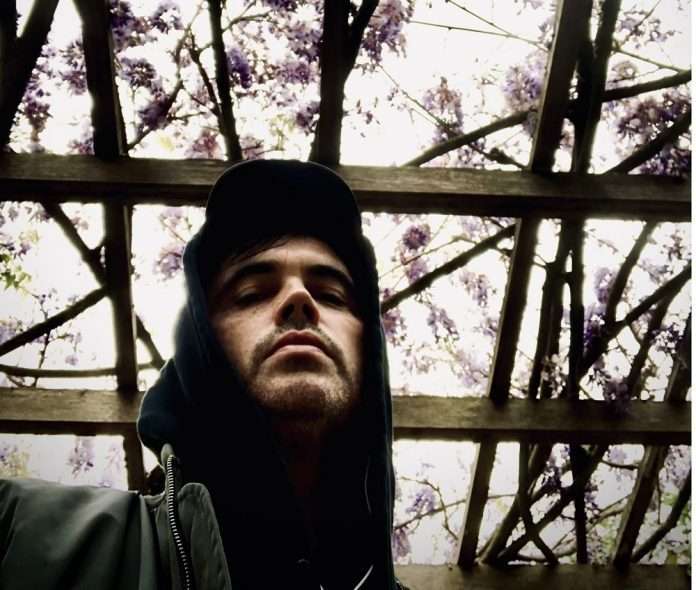 Wrapping up our 20th year in fine style EPM are delighted to reveal the release of ‘Beyond the Reach of Time’, the surprise 4th instalment of our EPM20 vinyl series from UK techno master, Regis.

Karl O’Connor (aka Regis) has remained a maverick and iconic figure on the global techno stage, ever since his ‘Montreal’ EP burned his name across the world’s dancefloors some 25 years ago. His unconventional and single-minded label, Downwards, often shrouded by mythology, has also helped to launch fellow protagonist Surgeon as one of techno’s most revered DJ/producers.

Never one to tread the easy path, O’Connor alongside known projects such as British Murder Boys (with Surgeon), O/V/R with James Ruskin and Sandwell District alongside Function and Silent Servant has more recently collaborated with artists such as Ann Margaret Hogan (piano) and Justin K. Broadrick on guitar (previously of Godflesh) for a one-off concert performed live in the Ancient Theatre of Epidaurus, Argolis, Greece as well as releasing last year’s stunning new album ‘In This Is The Light That You Miss’ on Downwards. In his continuous search to side-step convention, he remains one of the more highly regarded creative forces within the British techno/electronic scene. 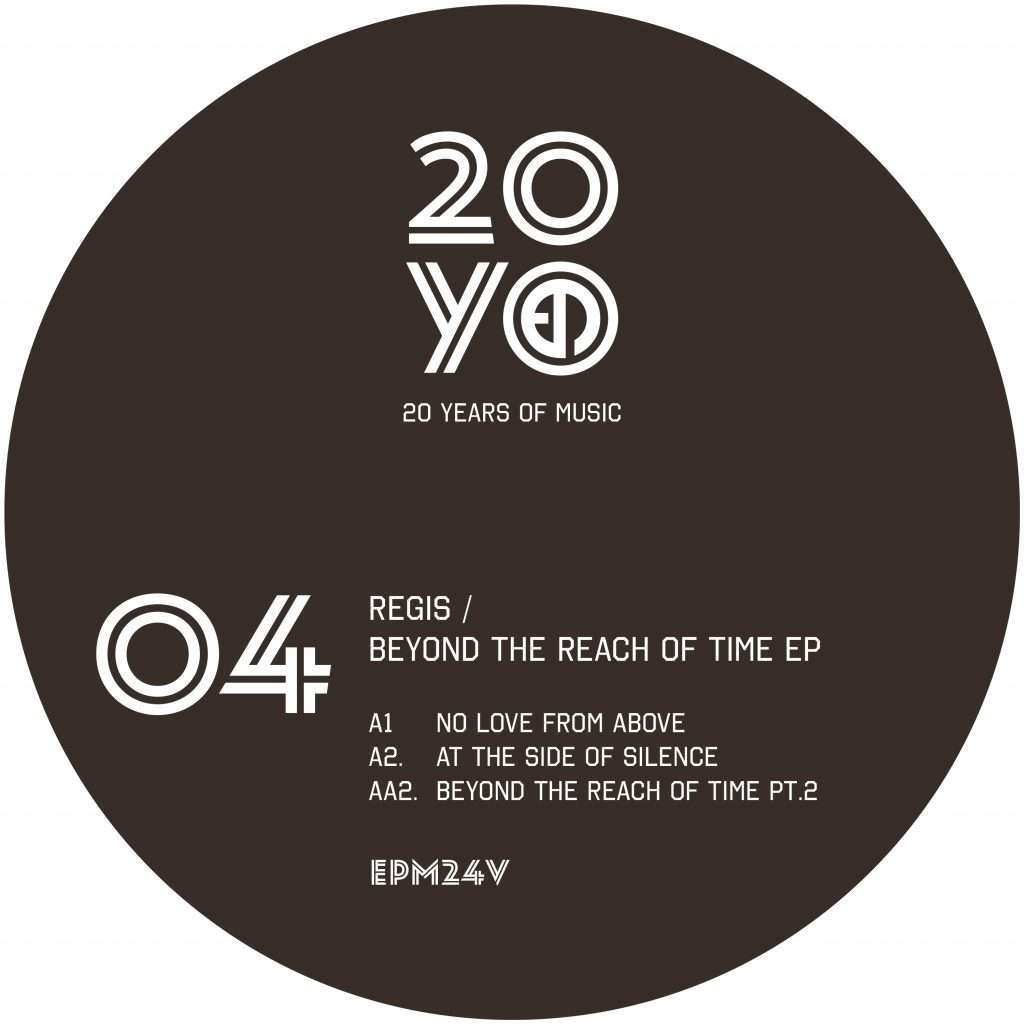 The genesis of the tracks on ‘Beyond the Reach of Time’ go way back to 1999 and thanks to various internet leaks have, over the following years, added to the mystique that surrounds them and the artist. Recorded in a period when O’Connor was putting tracks together for both an album on Tresor and an anonymous shortly-lived house label called Housework, these tracks seemed to fit neither the hard-edged Regis sound of the time nor the Housework style and simply slipped through the cracks.

Now over 20 years after their creation we are proud to give these long-lost Regis tracks the official release they deserve. The EP opens with the thumping yet muted tribalism of ‘No Love From Above’ whereby O’Connor approaches the dancefloor with malevolent restraint before ‘At the Side of Silence’ fuses this approach with the chord motif that runs through the beating heart of this release.