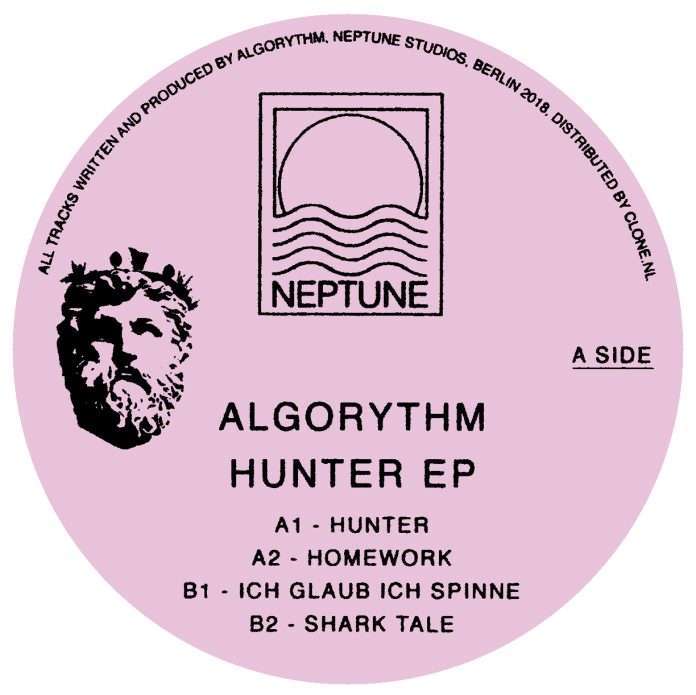 Algorythm – Hunter EP ,out February 1st 2019
The mysterious Algorythm makes a welcome return to his own imprint with his Hunter EP- four original productions that showcase his ability to create perfect synchronicity between light and dark.

Title track Hunter is a tense, dramatic offering that plunges the listener into an enthralling trance. Homework fuses eerie and industrial sounds with a pacing percussive backdrop and dark cinematic layers. On Ich Glaub Ich Spinne Algorythm takes the EP on a new journey with an uplifting groove, playful beat weaved together with triumphant pads. Shark Tale deploys a carnival of percussion as waves of synths wash over the intricate layers.

Little is known about Berlin producer Algorythm. Under this enigmatic alias, he heads up Berlin-based imprint Neptune Records, as well as being one of the key figures in the newly launched Planet X Recordings – a label with an equally mysterious thread running through it. Named after Planet X- a supposed ‘planet’ with a mass 10 times of the Earth deep in our solar system- the project will be an exploration of this object with each release featuring the work of different photographers, which will be exhibited later next year. 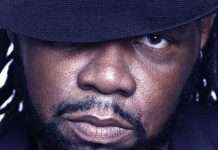