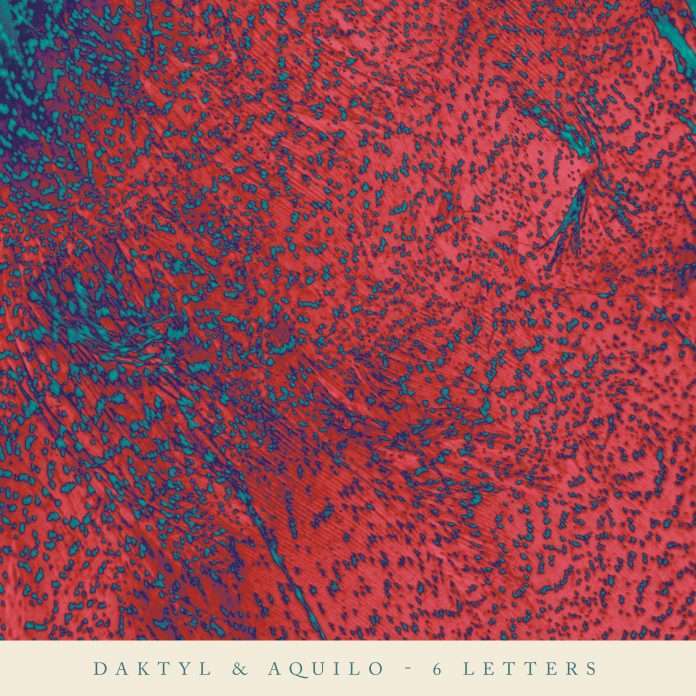 “This song began in the rain in Worcestershire, England in early 2016. Then I got in the studio with Aquilo in London about half a year later and we laid down the vocals,” comments Daktyl. “I put the finishing touches on it a year later in a cabin in Yosemite Forest, California. At all three times and places I was very deeply in love with a person, and this song is a snapshot of that emotion and all the pitfalls it entails”.

“A few years ago Daktyl remixed a song of ours that we were really into,” said Aquilo. “Eventually we found ourselves in the studio together for an afternoon and this is what came of it“.