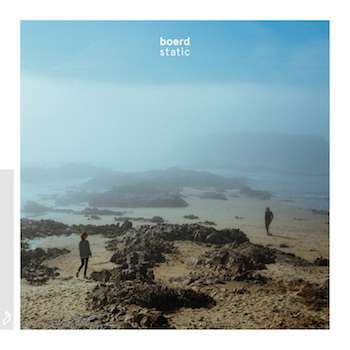 Swedish producer boerd fuses classical music influences with downtempo electronic production, and has just released his new mini-LP on AnjunaDeep. New single VOID is a song about a state of loneliness, the isolated four walls of a studio and features Stockholm-based producer Ellen Arkbro on vocals.

“’Void’ is a song about a certain state of loneliness, which you’re not quite sure if you enjoy being in or not. I’ve known Ellen Arkbro since high school, she was mainly a jazz singer at that time but have since then studied composition at the Royal Music College in Stockholm and nowadays she makes the coolest electronic drone music. I had written the lyrics for Void already and asked her if she wanted to record some vocals. She came to my apartment/studio and had already come up with the melody so one hour later the track was basically finished! I think her voice fits the sound perfectly.”