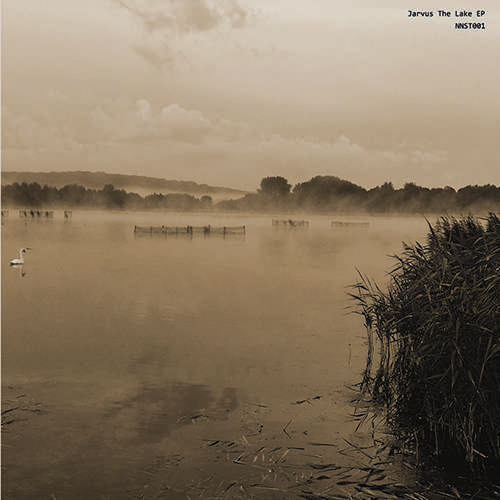 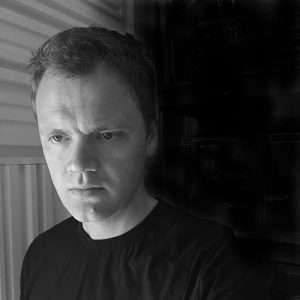 Oxford-based ambient-electronic producer JARVUS shares “Rock Pools“ taken from upcoming EP titled The Lake scheduled for release on July 13th via Non State.
Produced by processing all kinds of expressive sounds through various guitar pedals using circuit bending or DIY instruments, JARVUS fuses downtempo-techno into atmospheric, mesmerising movements rather than folding into conventional structures. As well as heading his own independent imprint Non State, the new EP The Lake will be the label’s introductory release, initiating what hopes to be a leader in the realms underground electronic music. Following this, JARVUS will be releasing a string of EPs in 2018.

On the upcoming EP, Jarvus comments: “The EP was inspired by morning walks at a lake near to where I live in the Oxford countryside. All sounds from the EP were created or recorded by myself without the use of samples.”