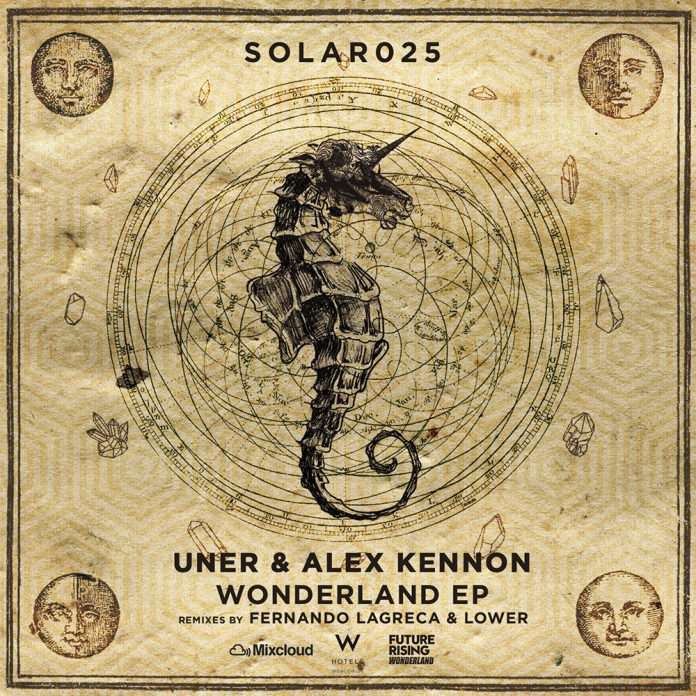 UNER returns to his label Solar Distance for an EP made in collaboration with Alex Kennon, and this is a special charity release where all the proceeds will be donated to Bridges for Music.

The release has been produced as part of Future Rising, a music platform created by W Hotels and Mixcloud to celebrate the creative leaders of tomorrow. This track was created in response to this year’s Future Rising theme of “Wonderland”. In an interactive experience, UNER’s Solar Distance record label took over the Sound Suite at W Barcelona to produce a brand new track live in front of the Future Rising audience, discussing the production of the track, the creative process behind it, while addressing the theme of Wonderland.

Bridges for Music is an organisation dedicated to opening music academy’s for young people living in deprived parts of the world, where access to studios and music equipment is not always readily available.

Solar Distance label boss UNER has for many years been at the forefront for DJ culture in Spain and in between international gigs, has released music on scene leading labels like Sol Selectas, Bedrock, Culprit and Last Night On Earth. 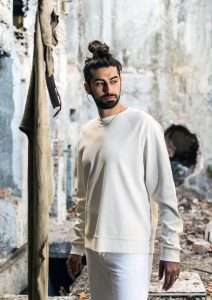 Alex Kennon is also no stranger to the world of electronic music with prestigious DJ residencies at both Pacha and Ushuaïa in Ibiza. Along with previous releases on Solar Disance, his back catalogue of releases also includes music on Saved Records, Toolroom, Get Physical and NONSTOP. 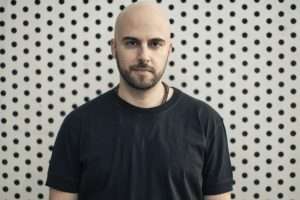 With a deep and poignant vibe the original mix of “Wonderland” has an eloquent sound with delicate textures built around a piano loop. Although the chords of the piano provoke mournful emotion, the other elements compensate with joyous melody. It’s thought provoking mood is fitting for the releases charitable concept, whilst the groove remains tailored to the dance floor.

For the second track Fernando Lagreca reworks “Wonderland” in to a slightly tougher version with a more prominent kick drum and added synths. Swapping the originals piano for some epic pad sounds and an acid line, this melodic techno version has an interstellar sound design with a truly cosmic vibe.

Finishing the release is Lower’s remix of “Wonderland” which focuses on an atmospheric style, with the originals delicate textures refined and sequenced into a slow building structure. Stripped back and carefully constructed it’s a perfect alternative for those who prefer a more understated style of house.