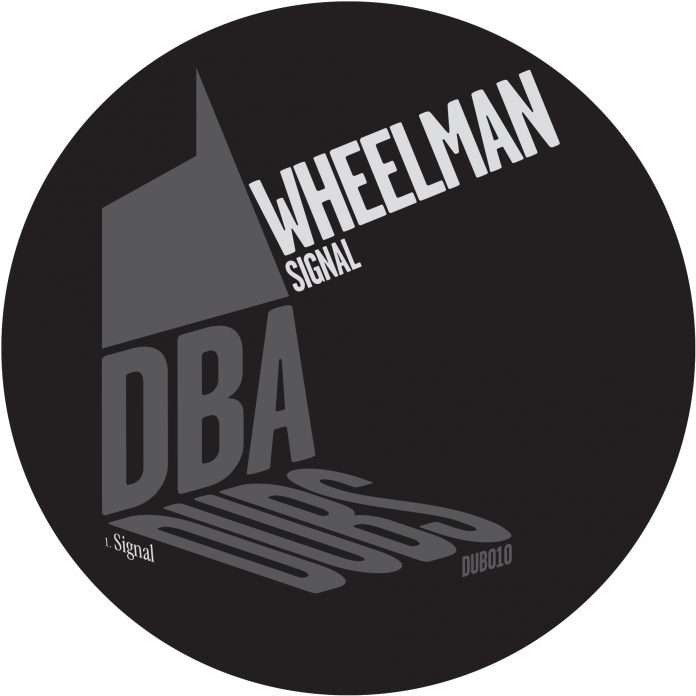 Glasgow’s Wheelman provides the tenth iteration of DBA’s Dubs 10″ series, following a series of high profile releases on Huntleys & Palmers, Studio Barnhus, and his own Stereotone label. Signal is Wheelman’s most ambitious effort to date, its searing amen stabs and deep sub bass guaranteed to wreck any club, while floating pads and crystalline strings add a bittersweet moment of rave nostalgia to the breakdown.

On the flip, in line with the DBA Dubs concept of pairing a house track from an up and coming UK producer with a remix by an established techno name from across the pond, Detroit In Effect provide a cold, bleep-drenched take which raises the tempo of Wheelman’s original to an almost breakneck speed. D.I.E, also known as Cybonix, were prolific throughout the late 90s and early 00s on their own M.A.P. label and more recently on Rotterdam’s Clone.

To mark the release of the tenth & final edition in the series, Don’t Be Afraid are also making all ten original tracks – including productions from Ikonika, D-Malice, Samrai, and Typesun – available as a digital package on 24 August. The same day will also see the release of a package for the Dubs remixes, including contributions from Max D, Madteo, Basic Soul Unit, Differ-Ent aka DJ Bone, Big Strick and Jason Fine. And as a final touch, Wheelman will provide a megamix of the Originals tracks, and Basic Soul Unit will provide a megamix of the Remixes.

Introducing : Two People mesmerise with the brooding ‘I’m Tied, To...