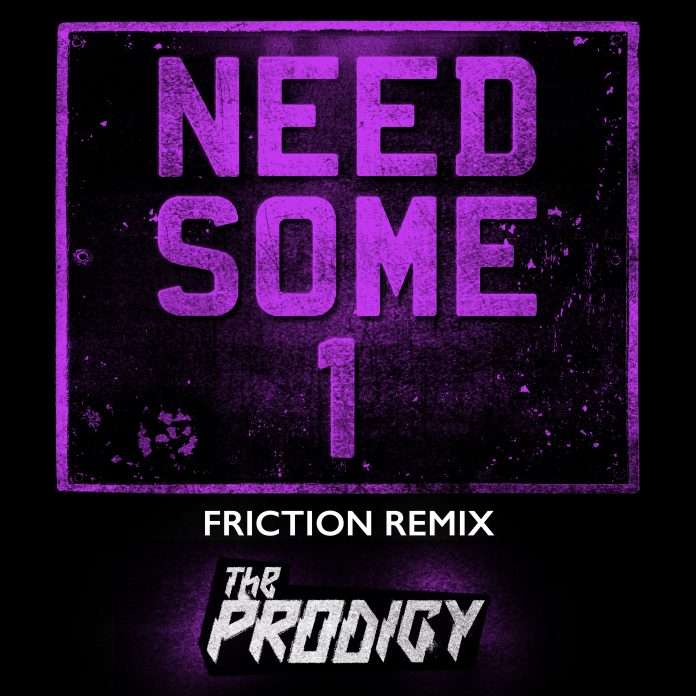 The Prodigy have shared a Friction remix of ‘Need Some1’
The heavyweight remix comes from respected Drum & Bass DJ / producer Friction, who puts his stamp on The Prodigy’s already high-octane track ‘Need Some1’. The Prodigy have also confirmed their seventh studio album ‘No Tourists‘ on November 2nd release on their Take Me To The Hospital label (via BMG).

“to us, the idea of ‘No Tourists’ is ultimately about escapism, and wanting to be derailed. Not to be a tourist, not to follow the set path. If you want something, you have to reach out a bit further, a bit deeper. That way lies more danger, and excitement. It doesn’t mean no tourists allowed – just, don’t be one!” Howlett laughs.
Digital Platforms here