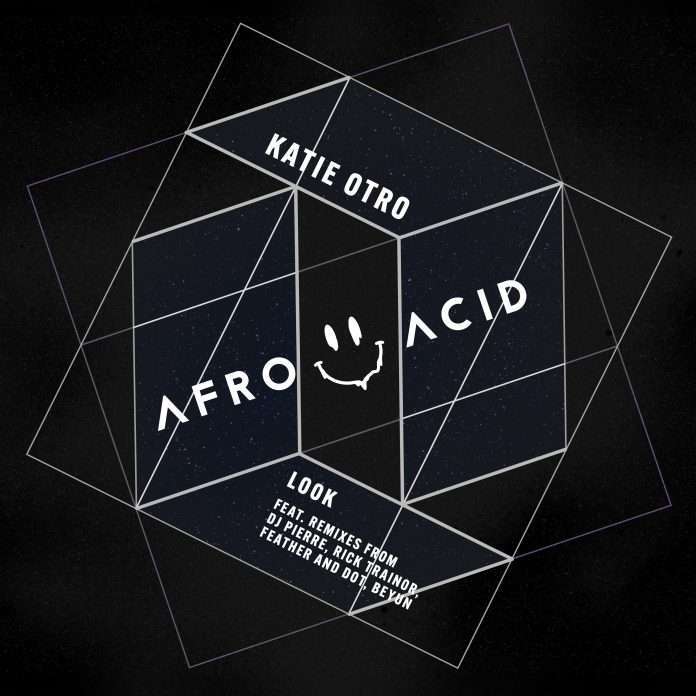 DJ Pierre’s Afro Acid is set to release Katie Otro’s fantastic new single ‘Look’ featuring dynamic remixes from the label boss himself as well as Rick Trainor, Beyun, and Feather and Dot. Katie Otro established her roots in New York City, and now lives between Berlin and Los Angeles. Her first release was championed by Todd Terry, debuting on his label In House Records.

Katie’s musical knowledge transmutes borders and as a DJ she has held residencies at legendary clubs including NYC’s Cielo and Ibiza Underground. Her ability to effortlessly flow through the most obscure to intimate of dance floors is undeniable, so from beach clubs to LA soirees, Katie’s intuitions behind the decks are seamless. Now she unleashes her latest and greatest single on DJ Pierre’s Afro Acid on which she looks beyond the glitz and glamor of living in Ibiza.

Tracks of the Week: Deep ConnectFM 36