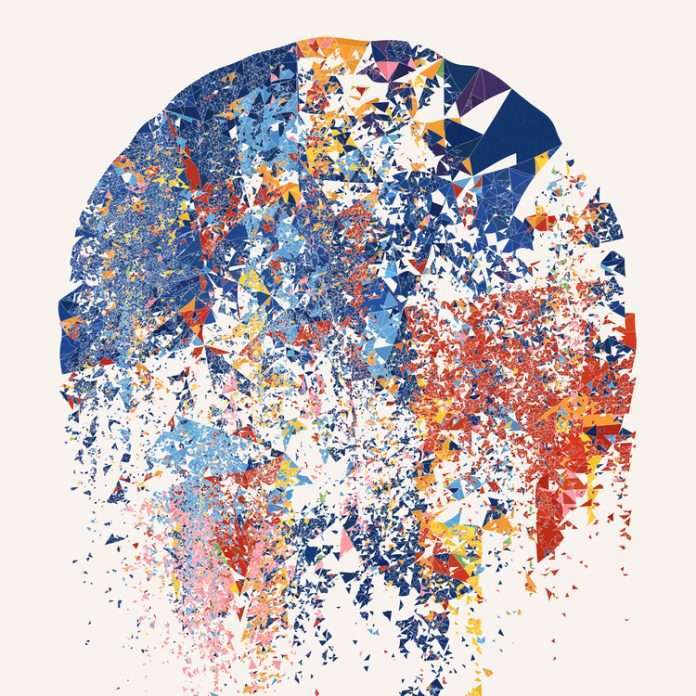 After spending a month in complete isolation at a remote cottage in Wales, Max Cooper presents ‘One Hundred Billion Sparks’, his third studio album, in which he interrogates notions of identity whilst profiling the complex mechanisms that make us all wonderfully unique.

Now, on the day of the album release, he has shared a new video for ‘Lovesong’.

“The love song is a painfully cliched topic for a piece of music, and seems to be more about making money than anything musical, so it’s something I’ve always avoided.

But it came as a natural conclusion to my album project about the mind and what forces and ideas create who we are, particularly with the arrival of a new (tiny) person in my life. I wanted to try and convey the idea in as honest and simple a manner I could.” – Max Cooper

Max Cooper spoke with long time collaborator Kevin Mcgloughlin about the project who came up with the idea to collect photos from the people who would be listening to the music. The video became a global portrait, a personal and meaningful experience.

“When Max told me about his vision for ‘Lovesong’, “love of the species” I immediately had the idea to include real people and real moments in the video. We asked for submissions and images flooded in from people all over the world, and work got under way. This video is like a postcard for me. Something for all the people involved.” – Kevin Mcgloughlin